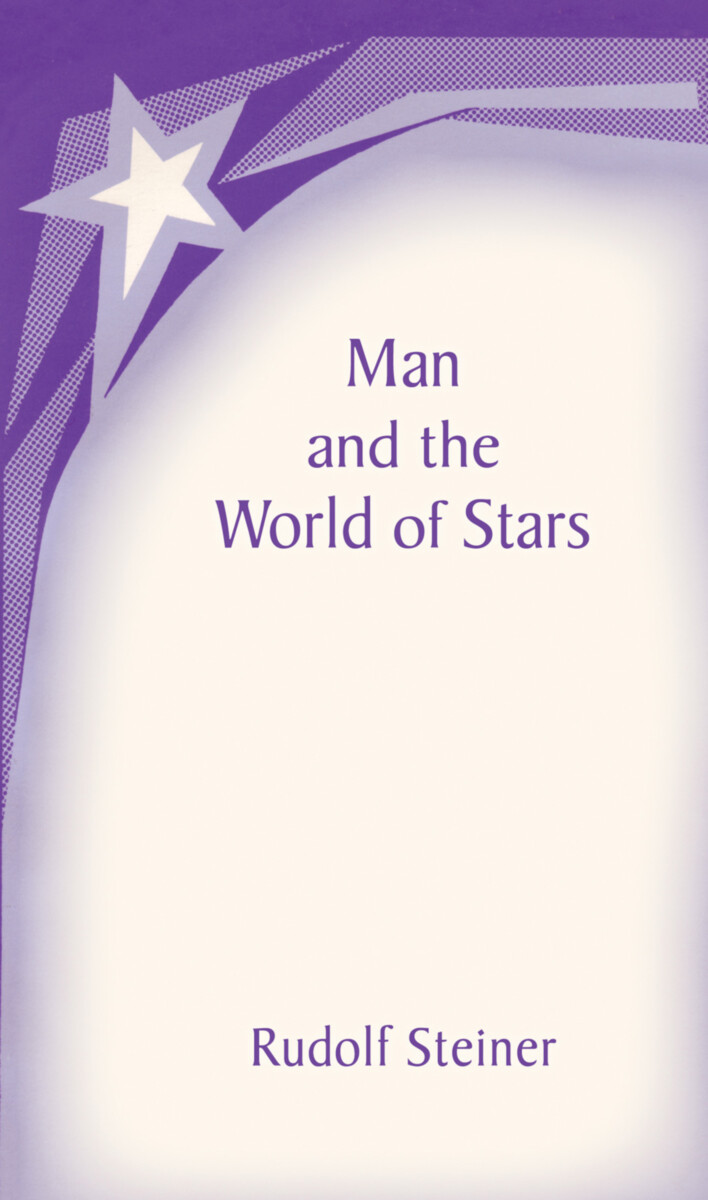 Man and the World of the Stars

The Spiritual Communion of Mankind (CW 219)

“Think of the earth with the air around it; farther outward is the cosmic ether, gradually passing over into the spiritual sphere. Here on Earth, we inhale and exhale the air. This is the rhythm of breathing. But out yonder, we pour our being into the cosmos, receiving into ourselves the Logos and the cosmic thoughts. There, we let the world, the universe, speak to us. This, too, takes place in rhythm—in a rhythm determined by the world of the stars.... Out in the universe we live in a cosmic rhythm, in that we breathe in, as it were, the moral-ethereal world; we are then within ourselves. And when we breathe it out again, we are united with the beings of the higher hierarchies.” — Rudolf Steiner (Nov. 26, 1922)

The actions of spiritual beings in relation to the rhythm of the course of the year are brought to light in these inspiring lectures, showing how we are challenged to consciously integrate these rhythms into our earthly life. Steiner reveals that the concepts of spiritual science serve as our eyes in the spiritual world after death. He shows that we change the world when we communicate with it out of our spiritual nature, which is the true spiritual communion of humanity.

MAN AND THE WORLD OF STARS

1. The spirit-seed of the human physical organism
2. Moral qualities and the life after death
3. Humanity's relation to the world of stars
4. Rhythms of earthly and spiritual life
5. Human faculties and their connections with elemental beings
6. Spiritualization of the knowledge of space
7. Inner processes in the human organism

THE SPIRITUAL COMMUNION OF MANKIND

1. Midsummer and midwinter mysteries
2. The mysteries of human nature and the course of the year
3. The cosmic cult arises from human beings living together with the course of cosmic existence