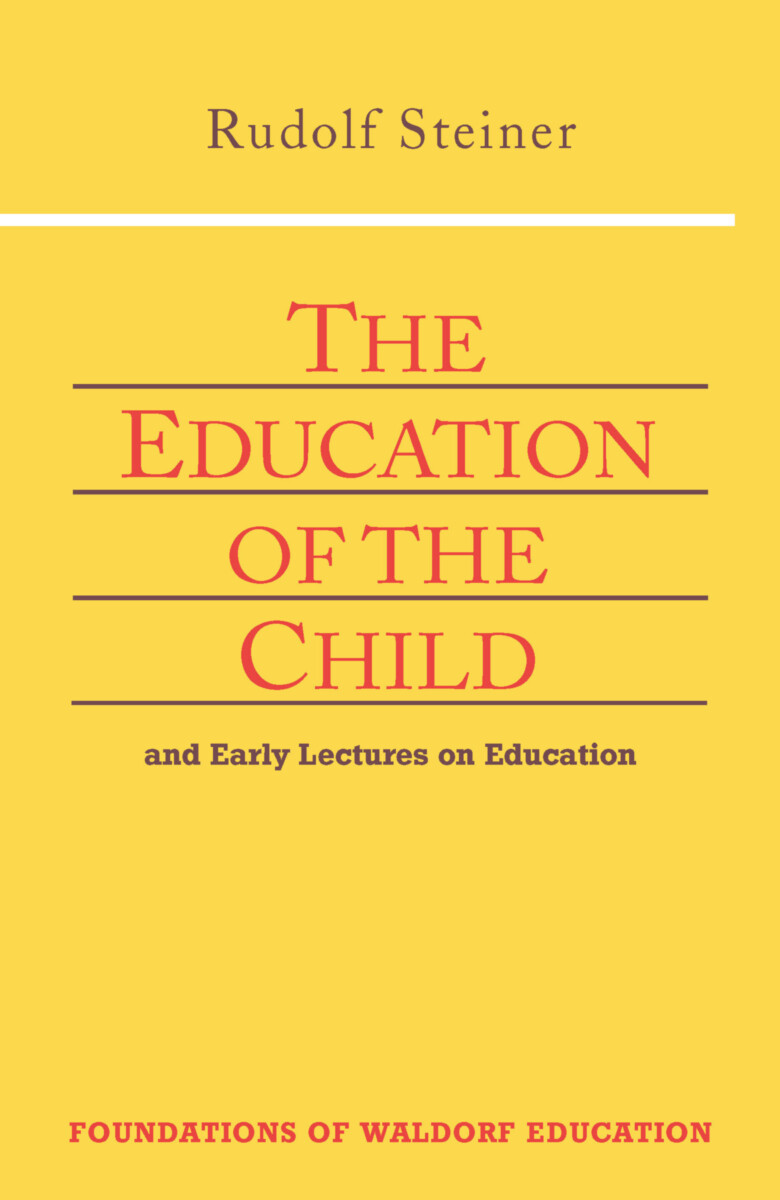 The Education of the Child

As early as 1884, while tutoring a boy with special needs, Steiner began a lifelong interest in applying spiritual knowledge to the practical aspects of life. Steiner originally published the essay at the core of this book in 1907. It represents his earliest ideas on education, in which he lays out the soul spiritual processes of human development, describing the need to understand how the being of a child develops through successive “births,” beginning with the physical body’s entry into earthly life, and culminating in the emergence of the “I”-being with adulthood.

Also included are several early lectures on education, ranging from 1906 to 1911, well before the birth of the Waldorf movement in 1919.

The Education of the Child in the Light of Spiritual Science

Teaching from a Foundation of Spiritual Insight (Berlin, May 14, 1906)

Education in the Light of Spiritual Science (Cologne, Dec. 1, 1906)

Discussion with Dr. Stephen Sagarin about Rudolf Steiner and The Education of the Child (YouTube video)