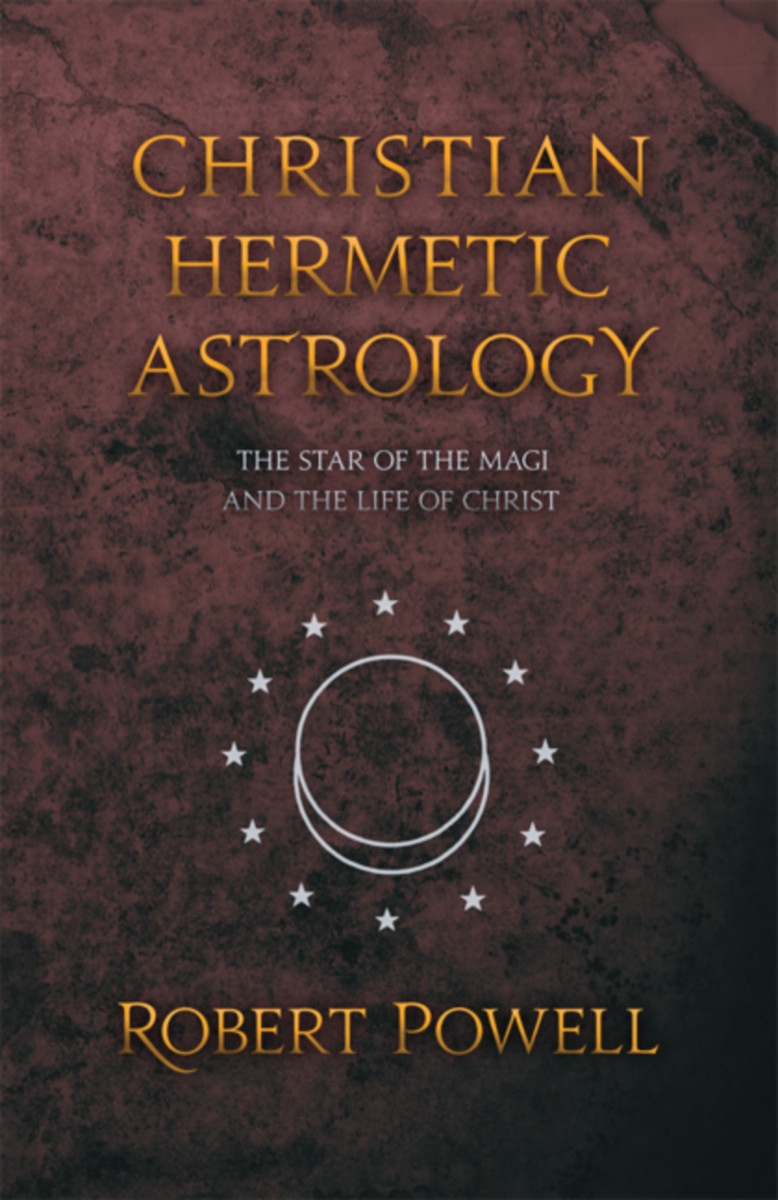 The Star of the Magi and the Life of Christ

Who were the three wise men and what was "the Star of the Magi" that led them to Bethlehem? Using the dialogue form, Christian Hermetic Astrology explores these questions and the basis for the inauguration of "Star Wisdom."

Set in the Temple of the Sun, where Hermes, the Egyptian sage, gathers with his three pupils, Tat, Asclepius, and King Ammon, these discourses focus upon the path of Christ, culminating in the Mystery of Golgotha. With Rudolf Steiner and Anne Catherine Emmerich pointing the way, Robert Powell has produced a book, through independent research and careful study, intended as a contribution to a modern "path of the magi" leading to a Christian wisdom of the stars.