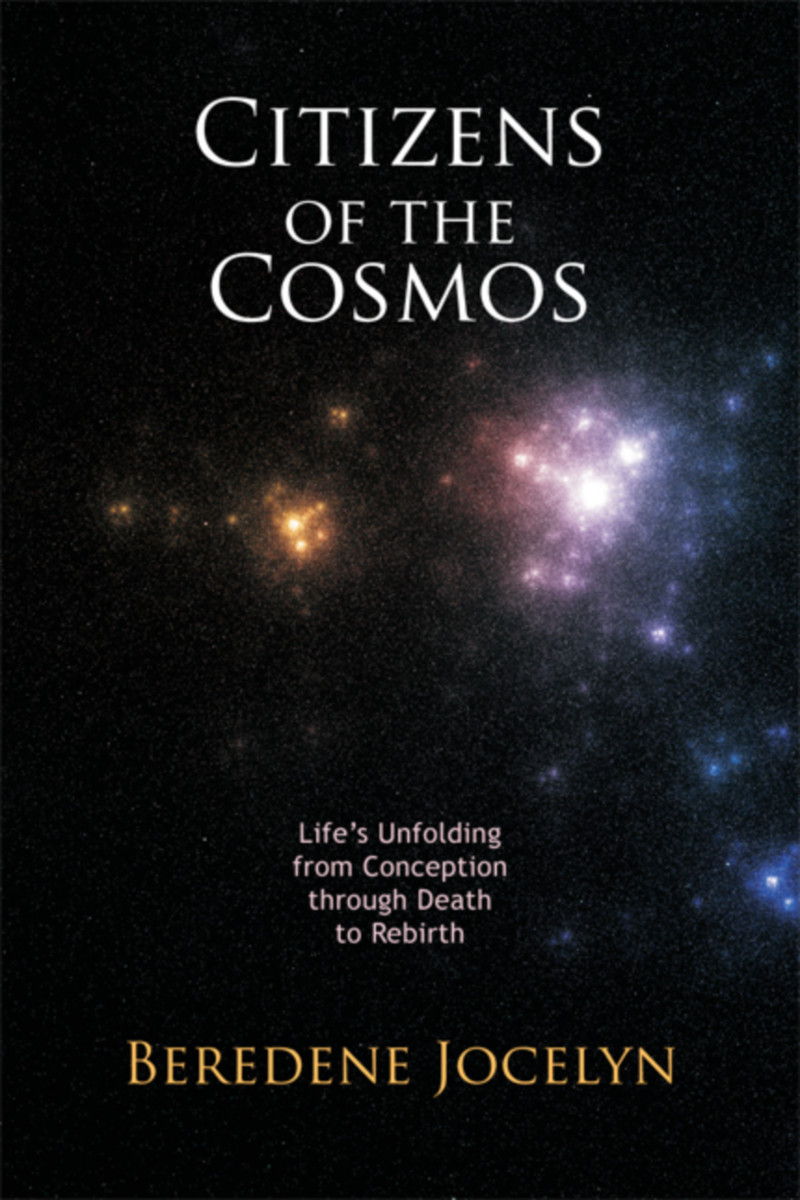 Citizens of the Cosmos

Life's Unfolding from Conception through Death to Rebirth

This volume is a sequel to the bestselling Meditations on the Signs of the Zodiac by John Jocelyn, to whom the author was married. Beredene Jocelyn sheds valuable new light on the cosmic meaning of existence by charting life’s passages in concert with planetary laws. With compassion, authority, and deep knowledge of spiritual science, she explores in clear detail such subjects as life’s year-by-year development through the stages of human life, from childhood through adult life, to death and the process of one's journey from death to rebirth.

Beredene Jocelyn presents a far-reaching, holistic perspective on the place of human beings in the universal order—a major effort that recalls the immense achievement in the spiritual research of Rudolf Steiner.

Citizens of the Cosmos meets the growing and urgent need for spiritual wisdom and individual responsibility. It will appeal to general readers, as well as all who are interested in spiritual values and our place as human beings in the cosmos.

PART I: LIVE’S UNFOLDING FROM CONCEPTION TO DEATH

PART II: OUR JOURNEY THROUGH THE COSMOS BETWEEN DEATH AND REBIRTH

Epilogue: Conscientious Citizens of the Cosmos

Beredene Jocelyn was married to John Jocelyn, author of Meditations on the Signs of the Zodiac. Beredene was the leader of several anthroposophic study groups in the New York City area, and throughout her life worked hard to bring Anthroposophy into the world. She wrote several books and edited and promoted a monthly newsletter, which she mailed to thousands of readers.

Meditations on the Signs of the Zodiac

The Mystery of Emerging Form
Imma von Eckardstein’s Drawings of the Constellations: A Biological Perspective