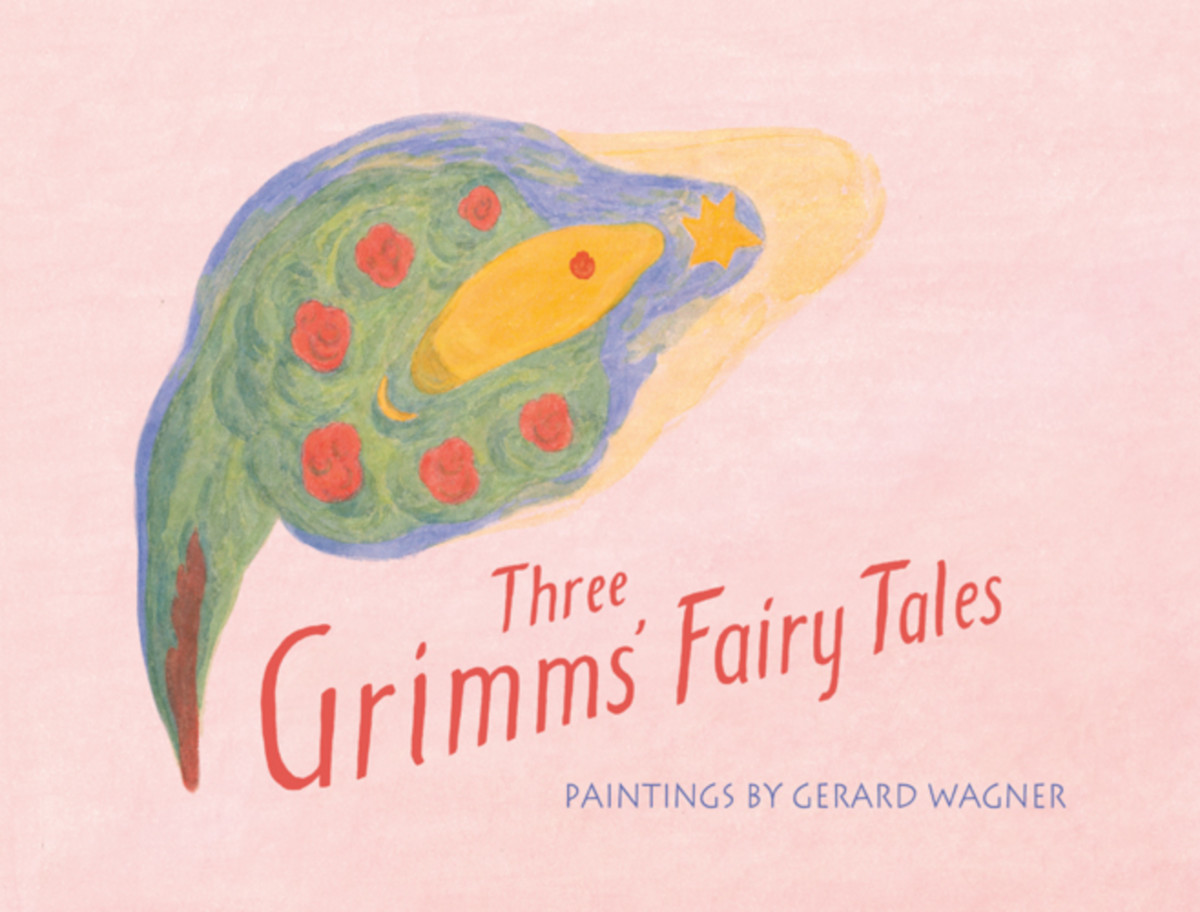 The illustrations in Three Grimms’ Fairy Tales by the German painter Gerard Wagner for “Briar Rose”; “Jorinde and Joringle”; and “The Star-Taler” represent a unique artistic approach to children’s book illustration. Through Wagner’s life-long investigation into how form can arise from objective color experience, the images are attuned individually in a deep way to the mood of each fairy tale and to children’s essential moral nature and creative fantasy. The book is a finely illustrated children’s book as well as a book of fine art.

Three Grimms’ Fairy Tales also includes an afterword on painting “out of the color” by Peter Stebbing, director of the Arteum Painting School in Dornach, Switzerland, and a lecture by Rudolf Steiner on fairy tales in the light of spiritual investigation.