Peter Stebbing was born in Copenhagen in 1941 and attended Waldorf schools before studying art in Brighton and London. He moved to the U.S. and graduated from Cornell University with an M.F.A. in painting. Following his first teaching stint at the University of Kansas, Peter began teaching color courses at the City University of New York in 1970. Having begun investigations into Goethe’s color theory, he visited the Gerard Wagner painting school in Dornach, Switzerland. There he began training with Wagner, who asked him to teach in the school. Peter later established a painting school at the Threefold Educational Foundation in Spring Valley, New York. For the past thirty years, he has taught introductory courses in Goethe’s color theory with experiments in England, Germany, Switzerland, and the U.S. Since 1992, Peter has been director of the Arteum Painting School in Dornach, Switzerland, and has held a number of exhibitions of his work in Europe and North America. 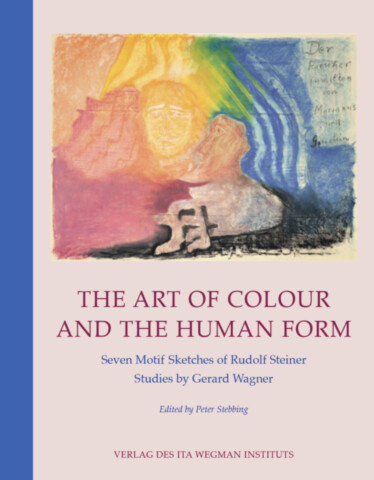 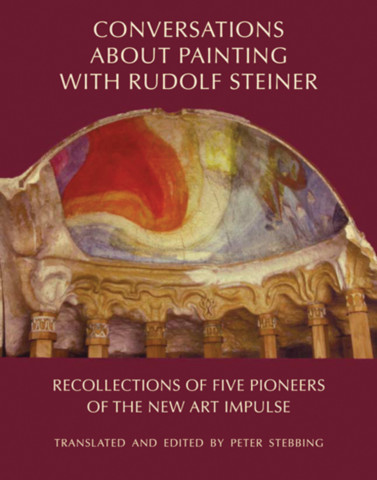 Conversations about Painting with Rudolf Steiner

Recollections of Five Pioneers of the New Art Impulse 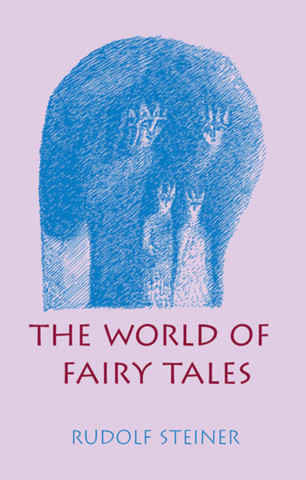 The World of Fairy Tales 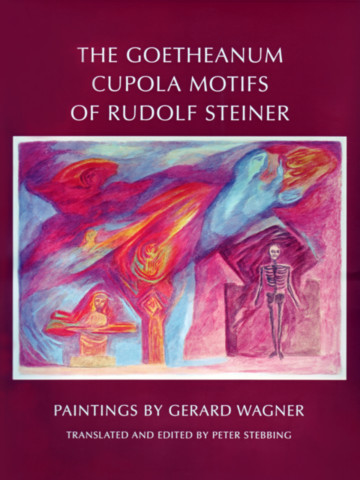 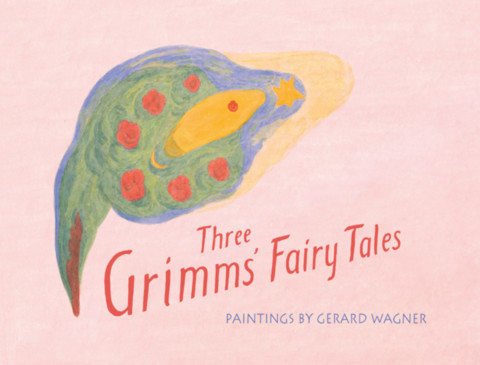 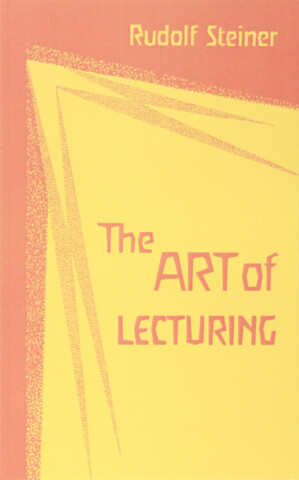