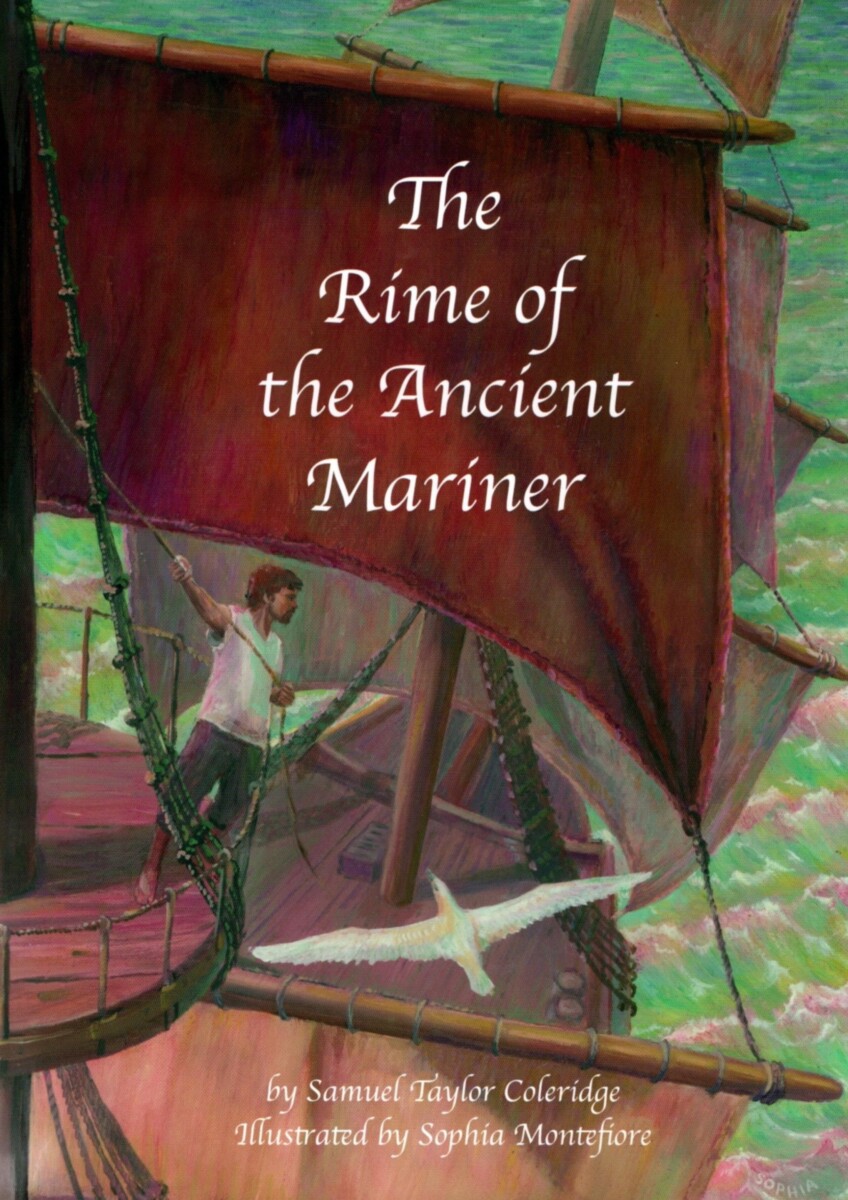 The Rime of the Ancient Mariner is one of the great classics of English Literature, considered by many to be the greatest ballad ever written in English. Composed at the end of the eighteenth century by Coleridge, its unique qualities have continued to capture the imagination of readers and artists throughout the ages.

The creation of the 30 illustrations in this book by Sophia Montefiore was impelled by an abiding fascination with Coleridge’s perspectives into the world of the soul and the elemental powers of nature.