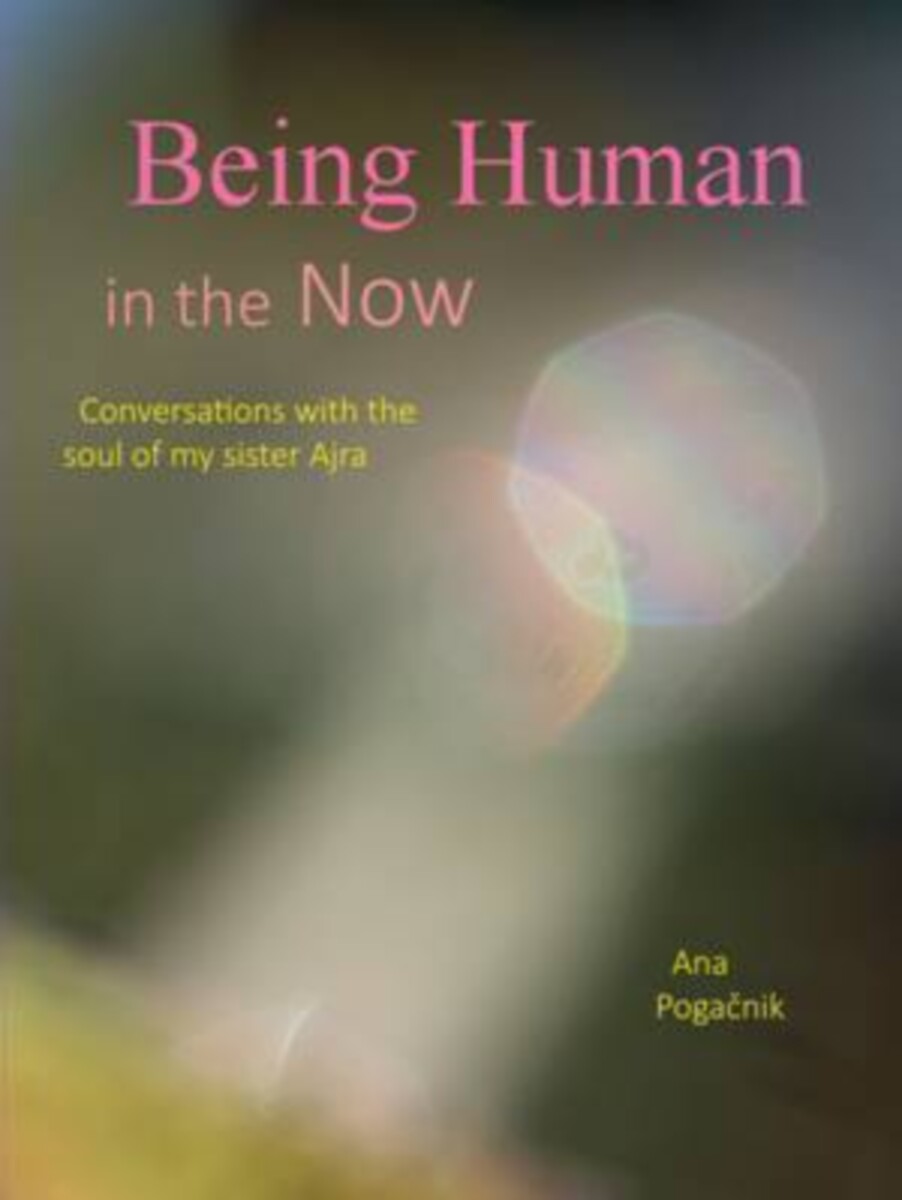 Being Human in the Now

Conversations with the Soul of My Sister Ajra

Two sisters, closely connected, both active on the spiritual path, both with the ability to translate the spiritual world into words...and then one of them dies.

Ten years later they explore a new connection, and through the conversation that follows we gain new visions into what it means to be human. The insights into the afterlife show us how helpful it is when we finally include this part of the soul’s path in our view of life. Departed souls are eager to work more closely with incarnated human beings on present and future challenges, with the interactions bringing potential for deep healing and fertilization—in both directions.

The themes the two sisters cover in their conversations are direct, detailed and breathtakingly lively and highly topical. They include the increasing difficulties souls encounter in crossing the threshold as influenced by our life decisions on earth, from our materialistic orientations, suicides, to various medications—including the serious and disturbing soul effects coming from the new mRNA vaccines through their ability to penetrate a "divine script" of our body—and what is needed for healing.

The insights Ajra offers on the deep significance and potential of love as a source of strength and growth for our earth incarnations is greatly inspiring, as well as her descriptions of the earth’s own potential for development as a spiritually radiating living being with which we can learn to interact.

Ana Pogačnik, born in Slovenia in 1973, is an archaeologist and pianist now living in Munich. Ana conducts educational programs and collaborates frequently with her father, Marko Pogačnik, at earth-healing projects throughout the world. In 2001, she founded the Schule “Wieder Sehen.” Ana has published numerous books (in Slovenian and German), in which she hopes to encourage self-development and a better understanding of the landscape.

Experiences from the Threshold and Beyond
Understood through Anthroposophy