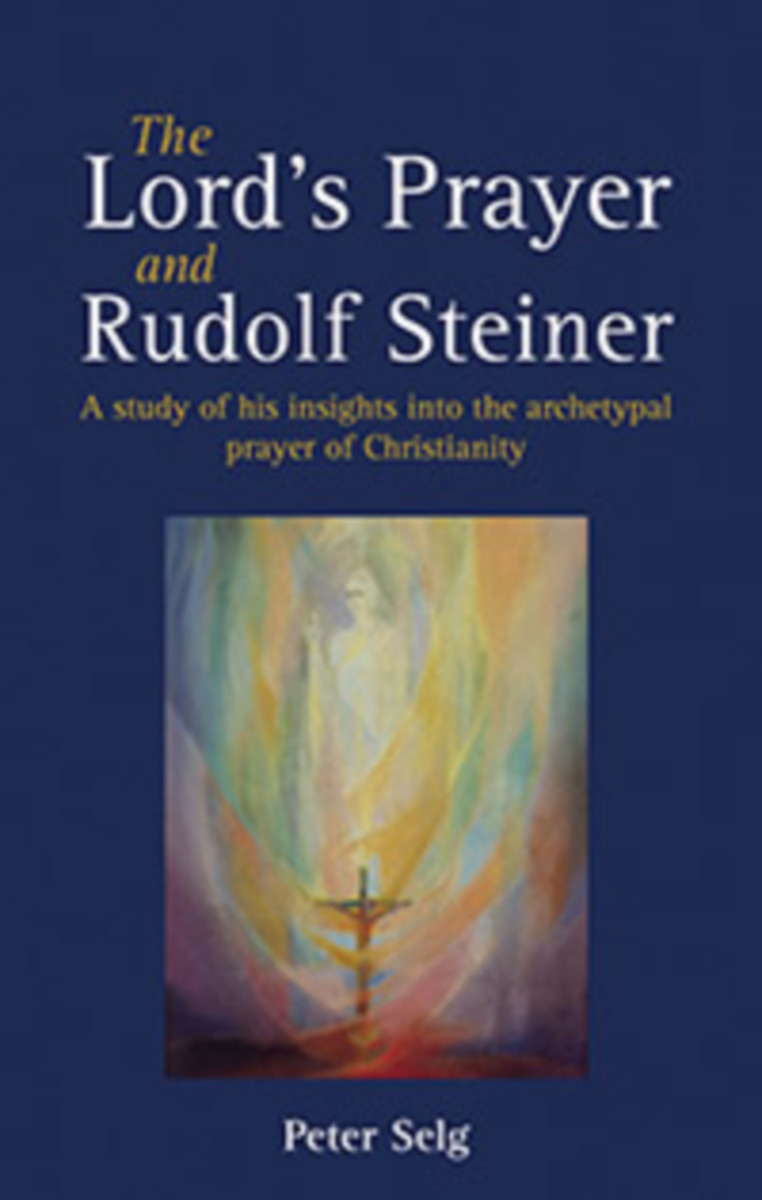 The Lord's Prayer and Rudolf Steiner

A Study of His Insights into the Archetypal Prayer of Christianity

“Your will be done, on Earth as it is in Heaven.”

Steiner once called the Lord's Prayer the "greatest initiation prayer" and spoke about it many times, also referring to it as the central prayer of Christian experience. For most of his life as an esoteric teacher, Rudolf Steiner prayed the Lord;s Prayer standing upright. He used to say it so loudly in his Berlin apartment that it could be heard outside his door and in the neighboring room.

This book gathers, for the first time, all of Steiner's comments, accounts, and perspectives on the Lord's Prayer, offering a fuller scope and depth of his ideas. Along the way, Peter Selg reveals some surprising insights into the spiritual history and mission of Christianity.