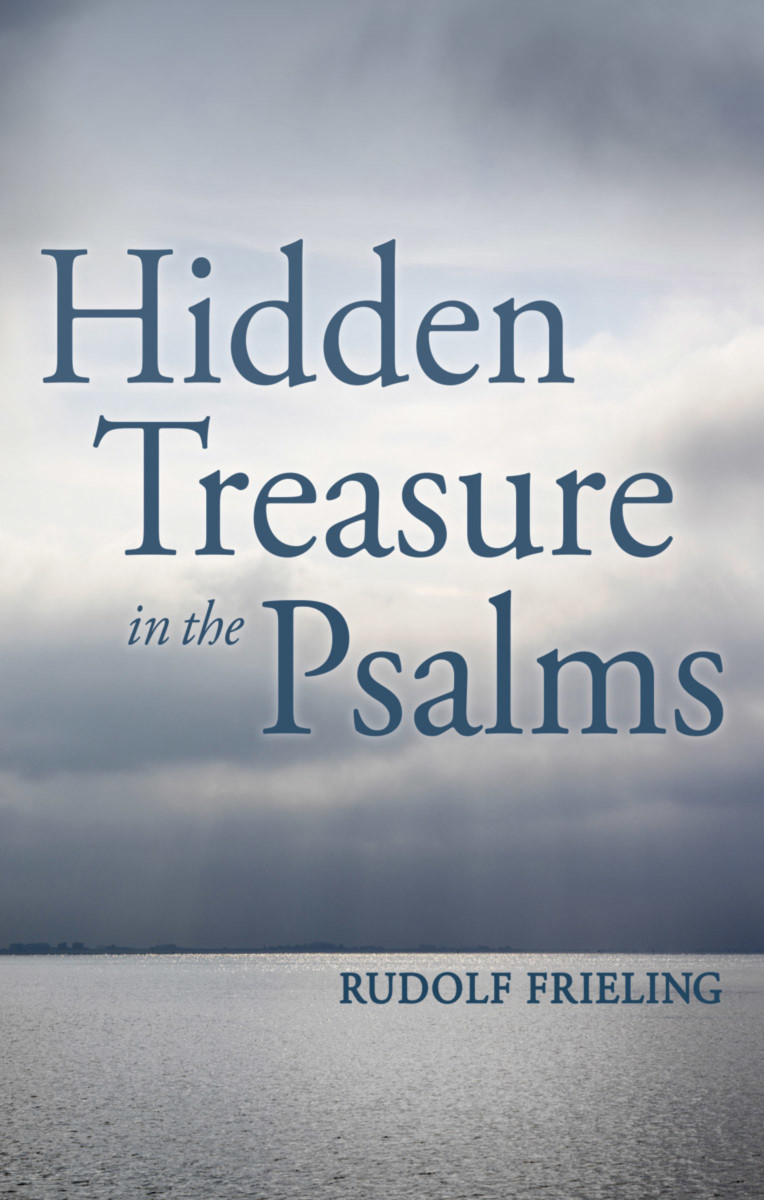 Hidden Treasure in the Psalms

The Psalms of the Old Testament are a wonderful source of inspiration and wisdom, ranking alongside the poetry of Homer, Dante, Shakespeare, and Goethe. Successive translations and association with outdated doctrines have nevertheless caused much of their original value to be lost.

In this authoritative book, Rudolf Frieling demonstrates a unique gift for uncovering these hidden treasures, and presenting them afresh. His scholarly grasp of the original Hebrew language and his profound sense of the mystical and even esoteric significance of the sacred poetry make these studies a unique guide to one of the most beautiful books of the Old Testament.

“It is heartening to see a fresh edition of Bock's insightful book on the Apocalypse, some 66 years after it was first given as lectures amid the din of war in 1940/41. These were apocalyptic times and Bock's language has a compelling urgency and dynamic well fitted to the many themes he develops. Since that time, it has stood as one of a line of monumental works revealing a renewed theology for our times. If Bock had only written this one book, it would have been sufficient to establish him as one of the greatest Christian thinkers of modern times.”

Rudolf Frieling (1901-1986) was one of the founders of The Christian Community. Before becoming the leader of this movement for religious renewal in 1957, his work took him to Leipzig, Vienna, New York and Stuttgart. He is the author of many books on Christian thinking.

David's Question
What Is Man? (Psalm 8:4) — Rudolf Steiner, Anthroposophy, and the Holy Scriptures: An Anthroposophical Commentary on the Bible