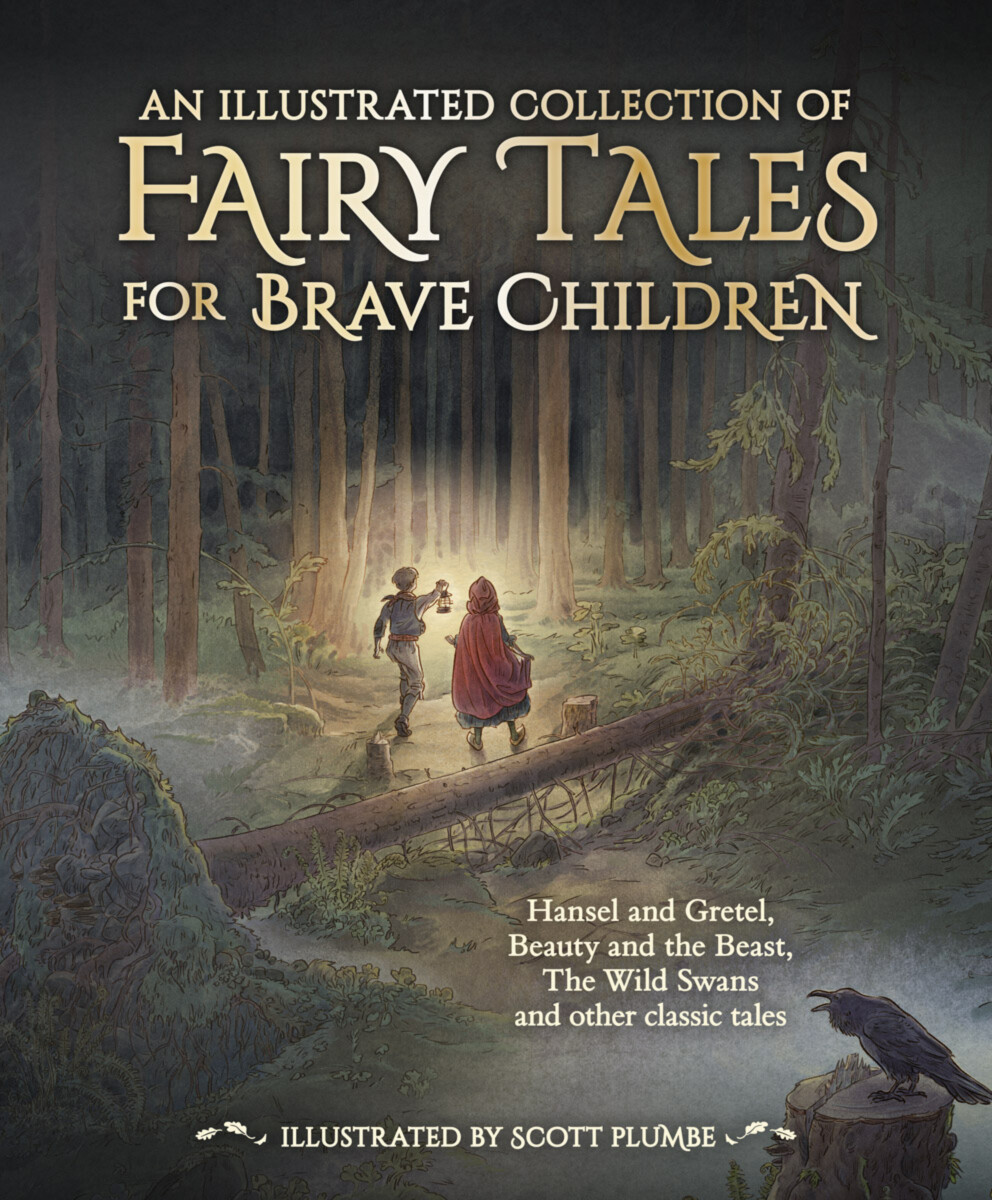 From wicked queens and fearsome beasts to sneaky witches and terrible giants, this stunning collection of darkly magical fairy tales gathers together stories of children who show true courage and face their fears.

Each story is enriched by atmospheric artwork from the award-winning illustrator Scott Plumbe.

Perfect for bedtime reading, this collection is an ideal gift for brave and fearless children everywhere.