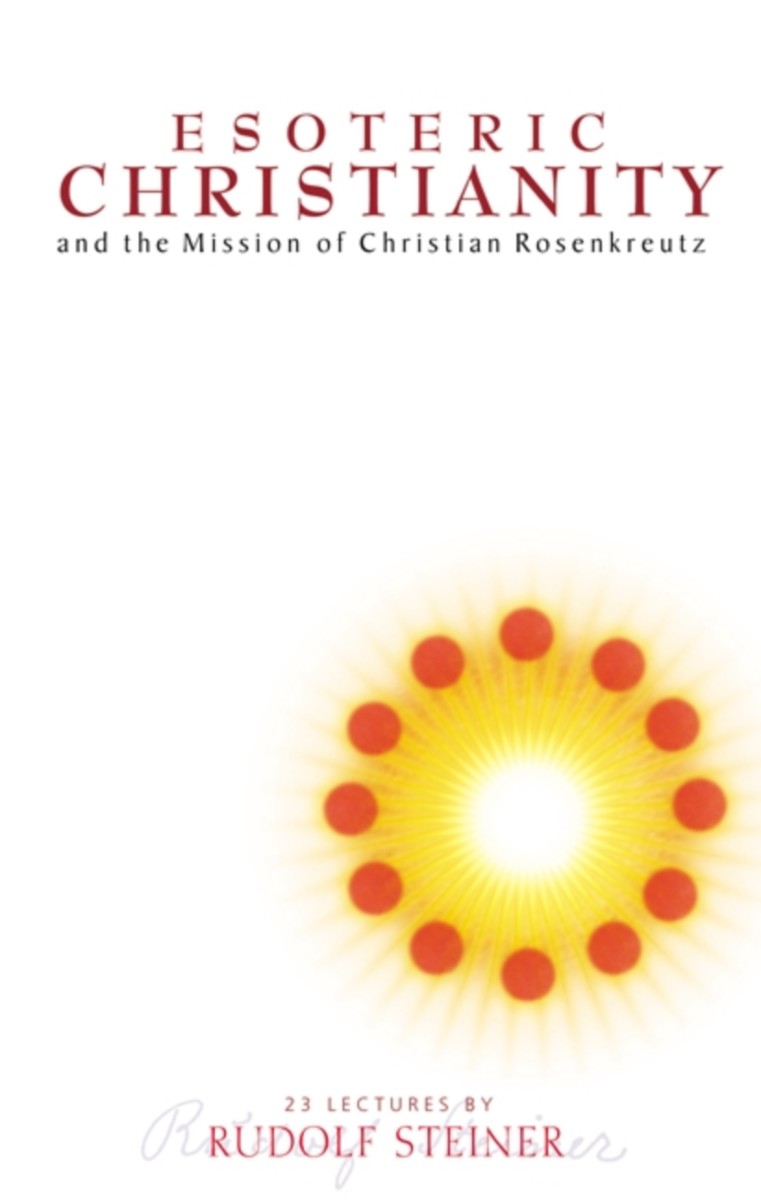 In addition to the external manifestations of Christianity we know from history, there is another hidden stream of Christian thought and development, sometimes called “esoteric Christianity,” or “Rosicrucian Christianity.” Showing an intimate knowledge of his subject, Rudolf Steiner brings this once secret, spiritual movement into the light. He does not rely on historical tradition or teachings but, instead, presents wisdom and understanding directly from the metaphysical sources of esoteric Christianity.

In these dynamic lectures, Steiner describes the influence of Christ’s power throughout history, the function and effects of karma, the role of the Buddha and bodhisattvas, and the vital work of Christian Rosenkreutz, Jeshu ben Pandira, and other key historical individuals.

This edition—indispensable for all serious students of esotericism—contains all twenty-three lectures and addresses from the original German collection. It features previously scattered classics such as “The Etherization of the Blood,” “Faith, Love, Hope,” and “Cosmic Ego and Human Ego.”

This volume is a translation from German of Das esoterische Christentum und die geistige Führung des Menschen (vol. 130 in the Complete Works).

Appendices:
The Significance of the Year 1250
The Seven Principles of the Macrocosm...
The Starry Heaven Above Me, The Moral Law Within Me