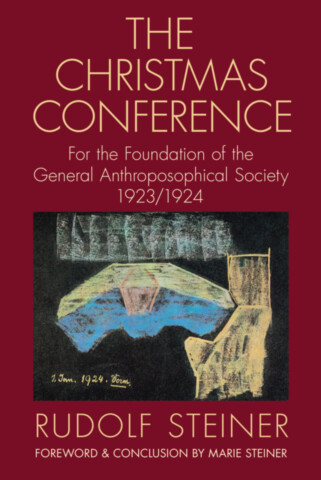 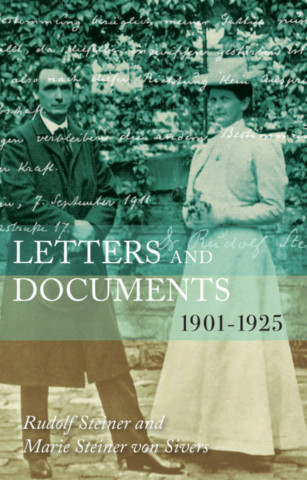 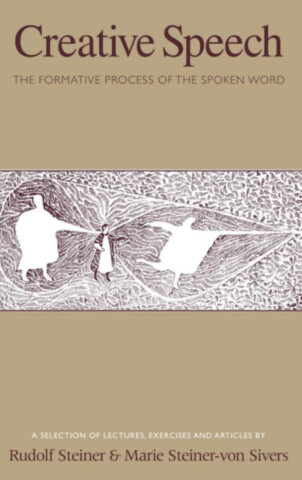 The Formative Process of the Spoken Word (CW 280) 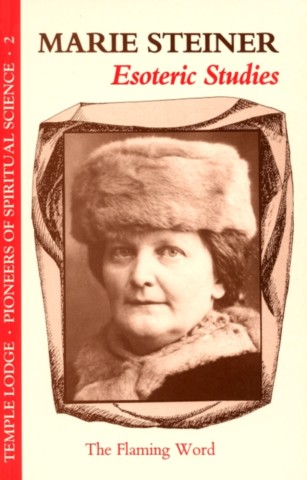 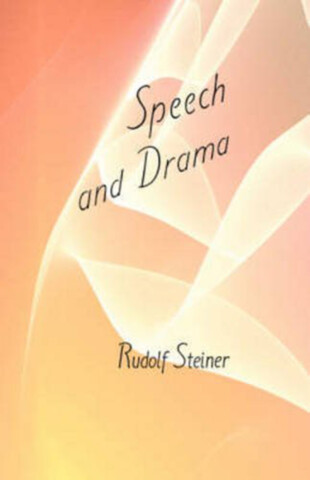 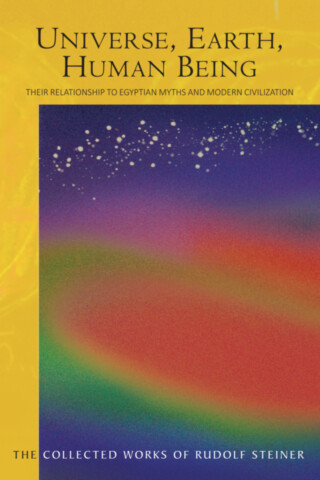 Their Relationship to Egyptian Myths and Modern Civilization (CW 105) 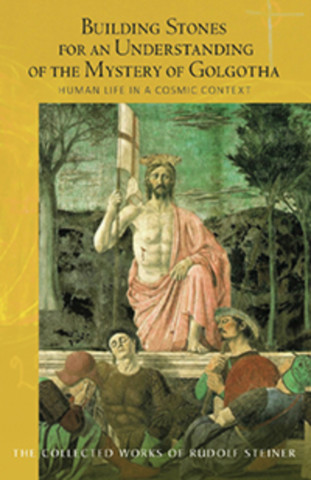 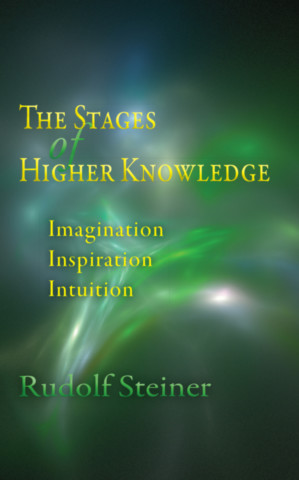 The Stages of Higher Knowledge 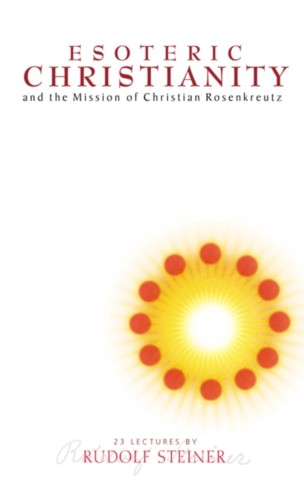 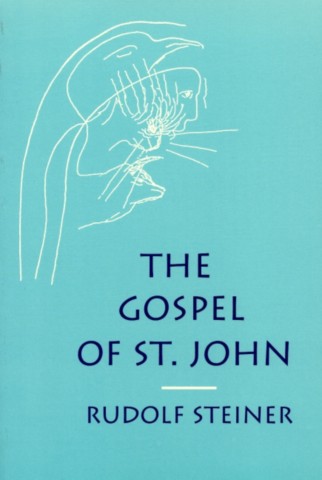