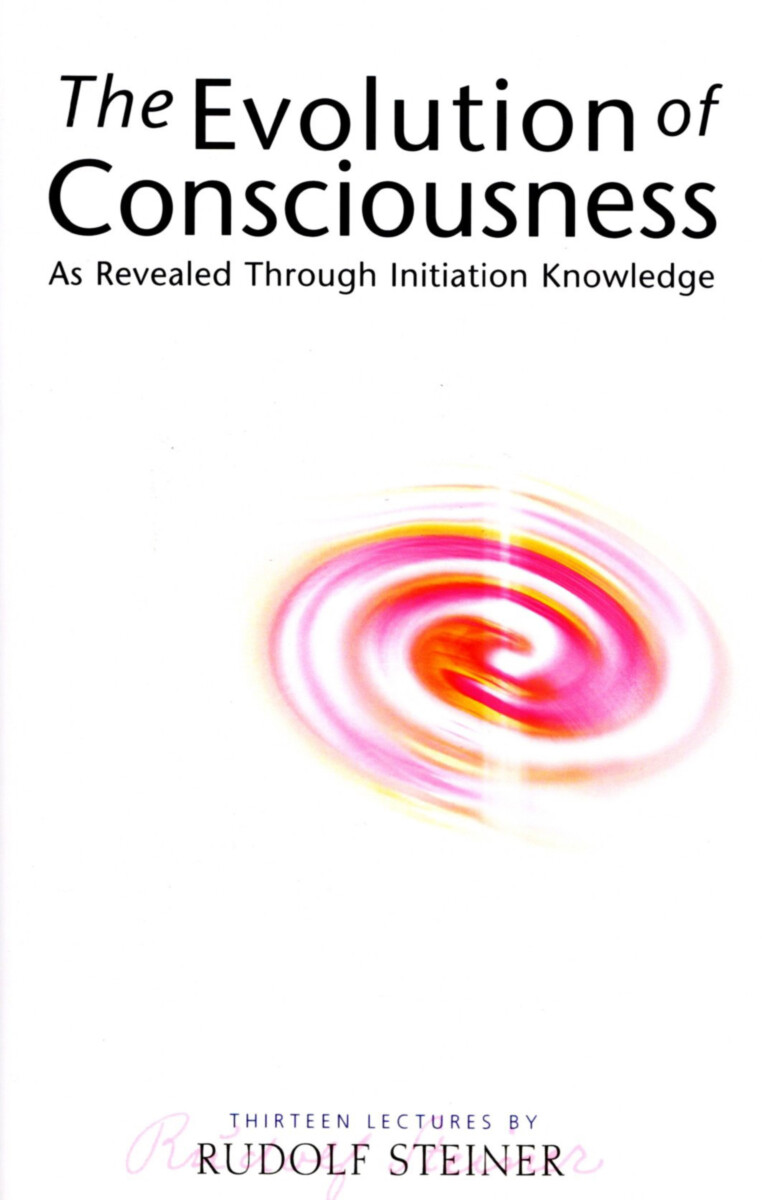 The Evolution of Consciousness

As Revealed through Initiation Knowledge (CW 227)

According to the research of initiate Rudolf Steiner, humanity is in a continual process of transformation and evolution. Modern consciousness, based primarily on sensory perception and abstract logic, differs considerably from the consciousness of ancient human beings. Steiner tells us that the ancients saw human beings as microcosms, or concentrations, of cosmic laws and activities. The loss of such knowledge has led to an existential quest for meaning and even the cul-de-sac we know as atheism.

In these comprehensive lectures, delivered to an English audience, Steiner discusses the very real possibility of reconnecting to the cosmos today. He explains how we can develop higher faculties of consciousness—what he calls imagination, inspiration, and intuition—and vividly describes life after death and how individuals progress through the planetary spheres. In these spheres, he tells us, tasks and purpose for future incarnations are prepared in cooperation with spiritual beings of the heavenly hierarchies. The lectures culminate in a call for us to take charge of our own destiny through conscious, free development of our spiritual potential.

This new edition of a fundamental work from Rudolf Steiner features a revised translation, as well as previously unavailable addresses and Steiner’s answers to questions from his audience.

This volume is a translation from German of Initiations-Erkenntnis (GA 227).

1. First Steps in Imaginative Knowledge
2. Inspiration and Intuition
3. New and Old Initiation Science
4. Dream Life
5. The Relationship of Human Beings to the Three Worlds
6. The Ruling of Spirit in Nature
7. The Interplay of the Different Worlds
8. Human Experiences during Sleep as Premonitions of Experiences after Death
9. Experiences between Death and a New Birth
10. Human Spiritual/Cosmic Existence after Death
11. Experiencing the World’s Past
12. Evolution of the World in Connection with Human Evolution
13. Entry of Human Beings into the Era of Freedom