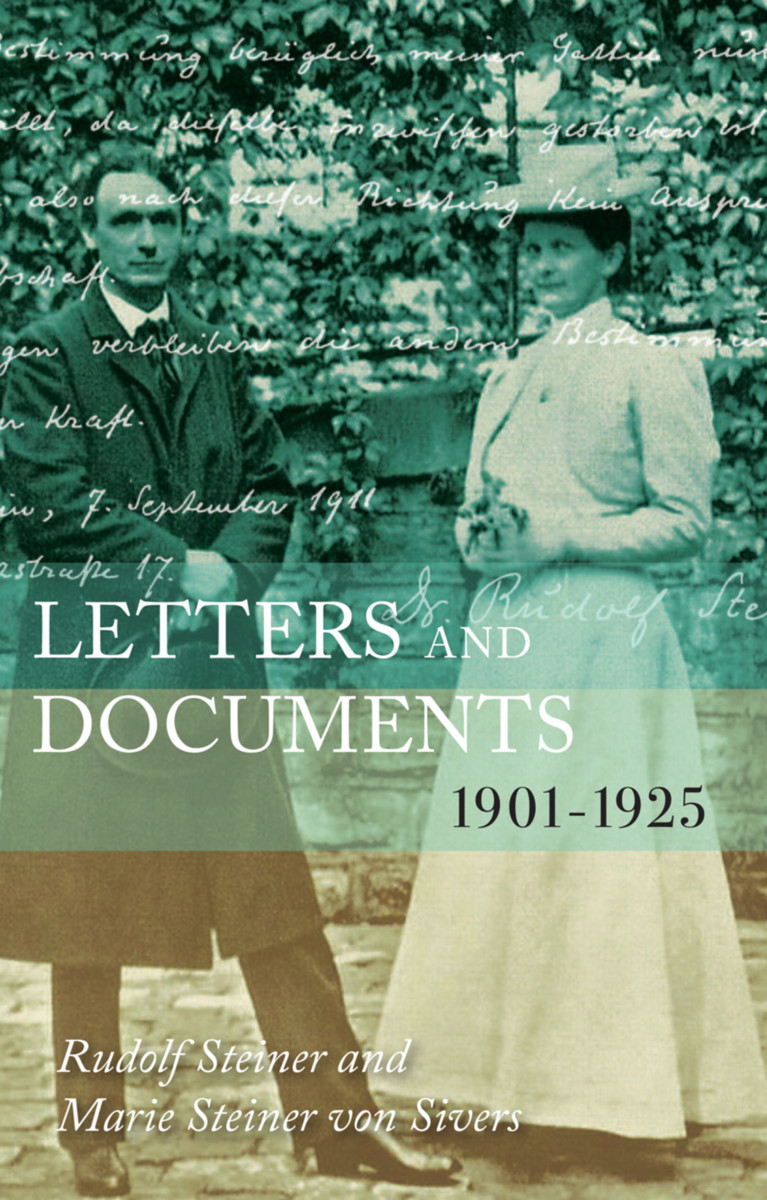 “I send you fondest thoughts on your birthday. On this day I will think a lot of all the beautiful things which were, and are contained in our work together, and which now always stand so beautifully before my inner eye when I describe them. Let me assure you that I write this description with love.” —Rudolf Steiner to Marie Steiner (March 13, 1925)

Containing all the correspondence between Rudolf and Marie Steiner to be found in their respective estates, this volume provides unique insight into the couple’s pivotal relationship. The years 1901 to 1925 were a time of struggle for Rudolf Steiner as he endeavored—faithfully supported by the young Marie von Sivers—to build a completely new spiritual movement on Earth. Their letters cover everything from the esoteric view of evolution and human advancement to dealing with organizational details, challenging personalities and, of course, their own relationship.

In addition to the correspondence included here, numerous documents have been inserted chronologically throughout the text. The “notes” written by Rudolf Steiner for Édouard Schuré, for example, provide a unique introduction to the volume, offering profound insights into the development of the anthroposophic movement. Also included are the several versions of Rudolf Steiner’s will. Comprehensive notes are provided, as well as an index of names and dates of relevant lectures and eurythmy performances.