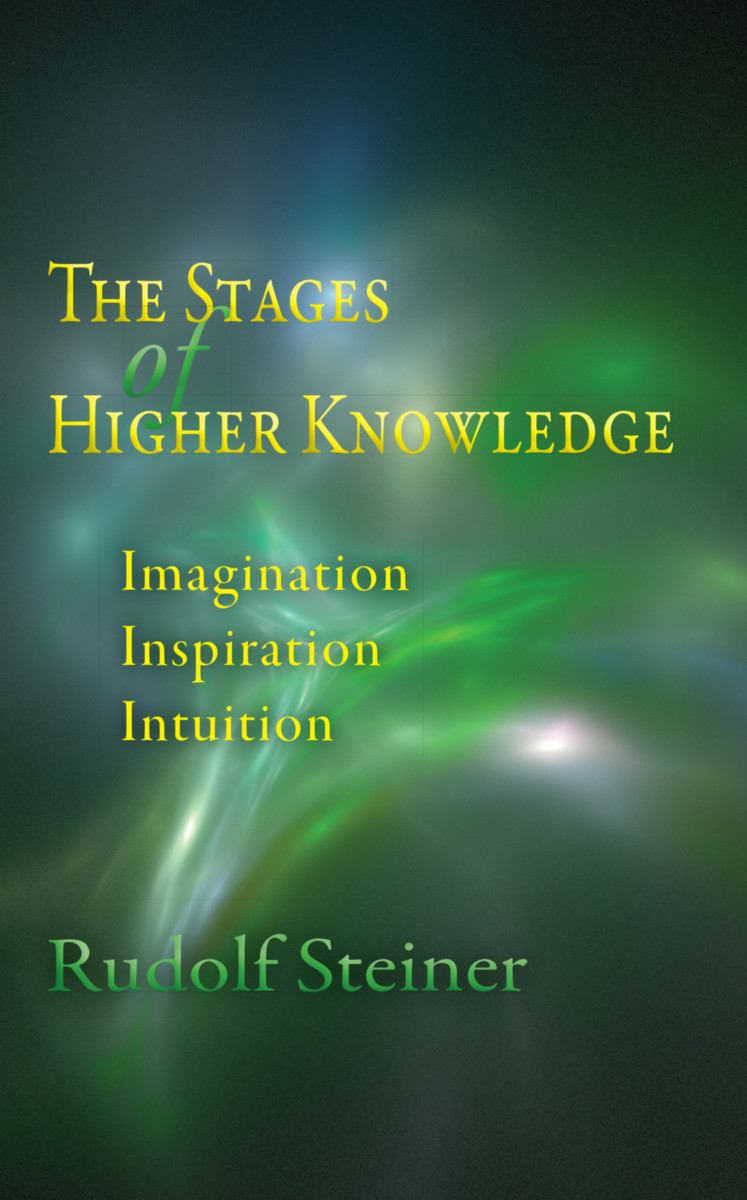 The Stages of Higher Knowledge

“In my book How to Know Higher Worlds, the path to higher knowledge has been traced up to the meeting with the two Guardians of the Threshold. The relation in which the soul stands to the different worlds as it passes through the successive stages of knowledge will now be described. What will be given may be called ‘the teachings of esoteric science.’” — Rudolf Steiner (chapter 1)

In 1904, in the magazine Lucifer-Gnosis, Rudolf Steiner published some of his earliest articles on self-development, which became his classic How to Know Higher Worlds: A Modern Path of Initiation. Steiner continued his articles as “The Stages of Higher Development.” He wrote of his intention in 1914: “A second part [of How to Know Higher Worlds] is to be added to this first part, bringing further explanations of the frame of mind that can lead to the experience of higher worlds.” Though Steiner never found time to publish those articles as a book, they are collected in this volume.

The Stages of Higher Knowledge records some of Steiner’s early esoteric instructions, revealing how he became a pioneer of modern inner development and spiritual activity. He carefully guides the reader from an ordinary, sensory-based “material mode of cognition” through the higher levels of knowing he calls Imagination, Inspiration, and Intuition.

“Most difficult was the awakening of a sense for inner freedom, self-reliance, fully answerable to itself. With scrupulous regard for this goal, Rudolf Steiner desired no other role among humanity than that of instructor and, when so requested, advisor, awakener to spiritual goals of humankind. He was able to present spiritual facts because his thinking and seeing were permeated with life and unfolded, step by step, with the power of an organism of nature. His spiritual work stands before us—the restored unity of science, art, and religion.” — Marie Steiner (from the preface)

This small handbook will help anyone who wishes to take a serious approach to Anthroposophy as a path of knowledge, especially those who have already studied and worked with How to Know Higher Worlds.

1. The Stages of Higher Knowledge
2. Imagination
3. Inspiration
4. Inspiration and Intuition

“The Stages of Higher Knowledge”

Initiation Science
And the Development of the Human Mind (CW 228)