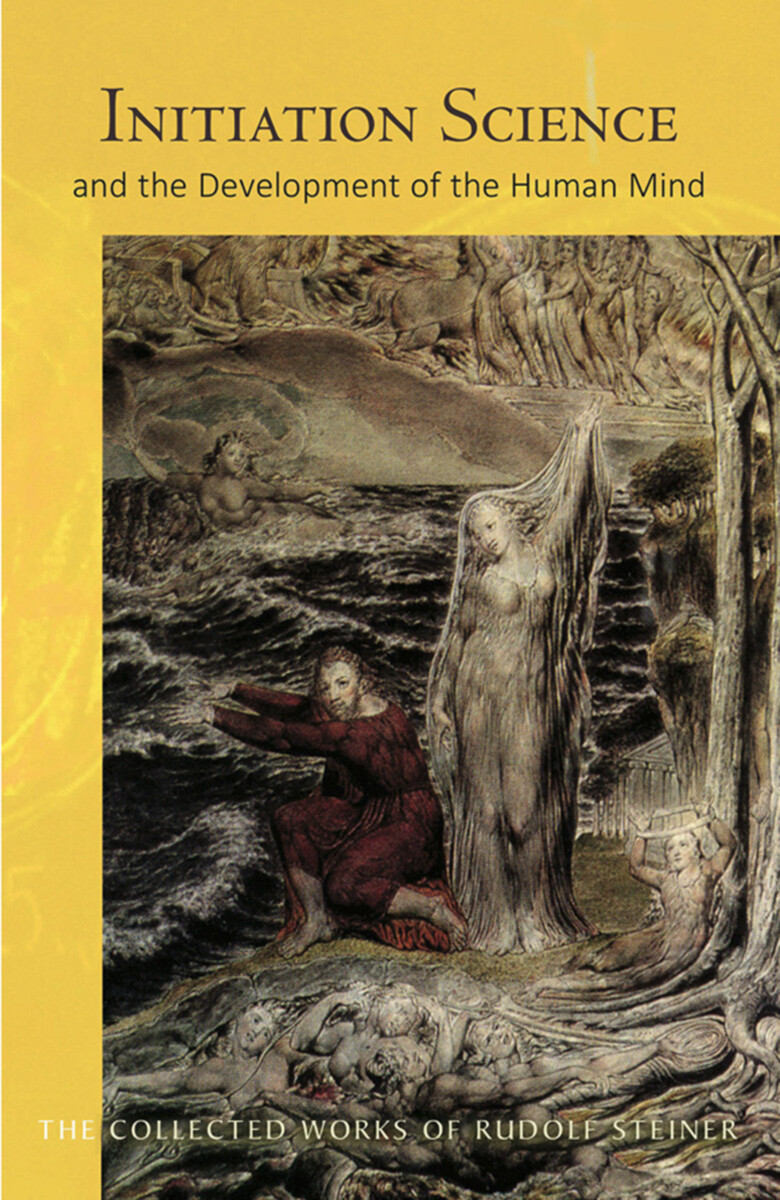 And the Development of the Human Mind (CW 228)

In an astonishing series of lectures on the science of spiritual knowledge, Rudolf Steiner begins by addressing an audience in Dornach, Switzerland—where, only months earlier, his architectural masterpiece, the first Goetheanum, had been destroyed by fire. He discusses the nature of our planetary system, revealing the planets that are characterized by freedom and those that determine destiny. The spirits of the Moon live in seclusion, preserving original wisdom and reflecting powers connected to sexuality, whereas the sun creates harmony. Jupiter is the thinker, whereas the spirits on Saturn act as living memory. Speaking in London, Steiner states that what happens to people during sleep is more important than anything that occurs during waking hours. People, he says, must learn to see themselves as images of spirits and spiritual activities on Earth.

Breaking from his theme and returning to Dornach, Rudolf Steiner reports on his recent visit to England and Wales, where he attended an educational conference in Ilkley, a Summer School in Penmaenmawr, and a school for the disadvantaged in the London East End. Steiner speaks of the particular atmosphere he experienced in West Yorkshire and North Wales, where remnants of Druid spirituality still live in the surroundings. The latter theme emerges strongly in the next lectures, which examine the Druid priest’s Sun initiation and perception of Moon spirits. The Druids investigated the secrets of the universe, influencing both social and religious life. Steiner also describes the mythic being of Woden, who signified the birth of intellectuality and the subsequent fear of death—which, he asserts, can be healed by the Mystery of Golgotha.

In the final section, Rudolf Steiner discusses The past, present, and future development of the human mind. Again, he refers to the importance of Druid culture, noting that the ground plans of the stone circles in Penmaenmawr are similar to that of the first Goetheanum. He also points to the crucial roles of the ancient mysteries and Christ’s deed in human development.