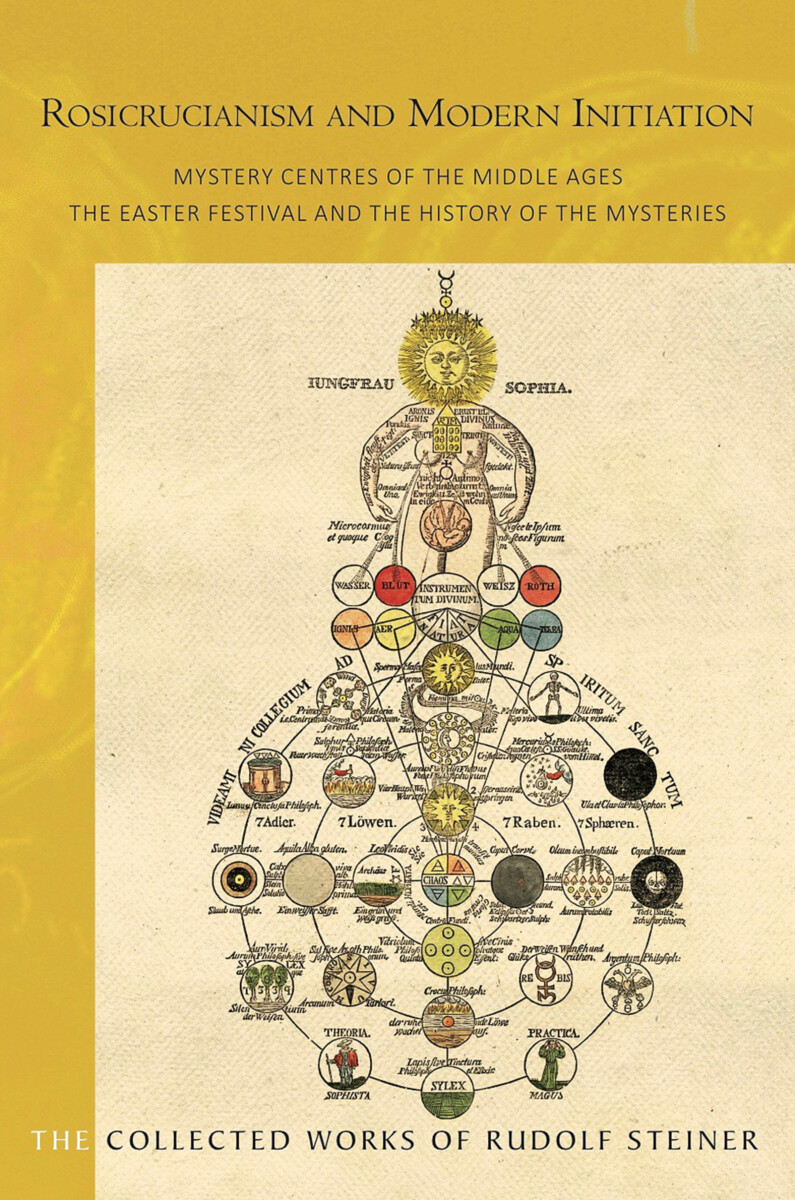 The Collected Works of Rudolf Steiner Series 233a Read Description

“Steiner has been able to clarify the historical reality behind the Rosicrucian story, with all its aura of glamor and fantasy. That effected, he points to the enormity of its vision for the future evolution of ideas” (Dr. Andrew Welburn, from his introduction).

In the immediate aftermath of the “Mystery act” called the Christmas Foundation Conference, Rudolf Steiner chose to speak on the subjects of Rosicrucianism and modern initiation and the mystery centers of the Middle Ages. Clearly connected to the events that had just occurred in Dornach—in which he not only reestablished the Anthroposophical Society but also assumed a formal position within it—Steiner begins by exploring the intellectual life of the Middle Ages and the role that the mysteries played within it. He illumines on the foundations of Rosicrucianism, its principles of initiation, and its inherent impulse for freedom. Steiner also discusses the secret teachings of the eighteenth and nineteenth centuries and the dawn of the age of Archangel Michael.

In the second series of lectures, “The Easter Festival and the History of the Mysteries,” Rudolf Steiner describes how the annual festivals developed from the mysteries themselves. He speaks of mysteries connected to spring and autumn, Adonis and Ephesus, and the significance of Sun and Moon. Throughout the volume Steiner discusses the roles of Alexander the Great and Aristotle in world history and the significance of Aristotle’s “Categories.”

Published for the first time as a single volume, this freshly revised text is complemented with an extensive introduction, “Rudolf Steiner and the Rosicrucians,” by Dr Andrew Welburn, detailed notes and appendices by Professor Frederick Amrine, and an index.

Part I: Rosicrucianism and Modern Initiation, Mystery Centers of the Middle Ages

Part II: The Easter Festival and the History of the Mysteries