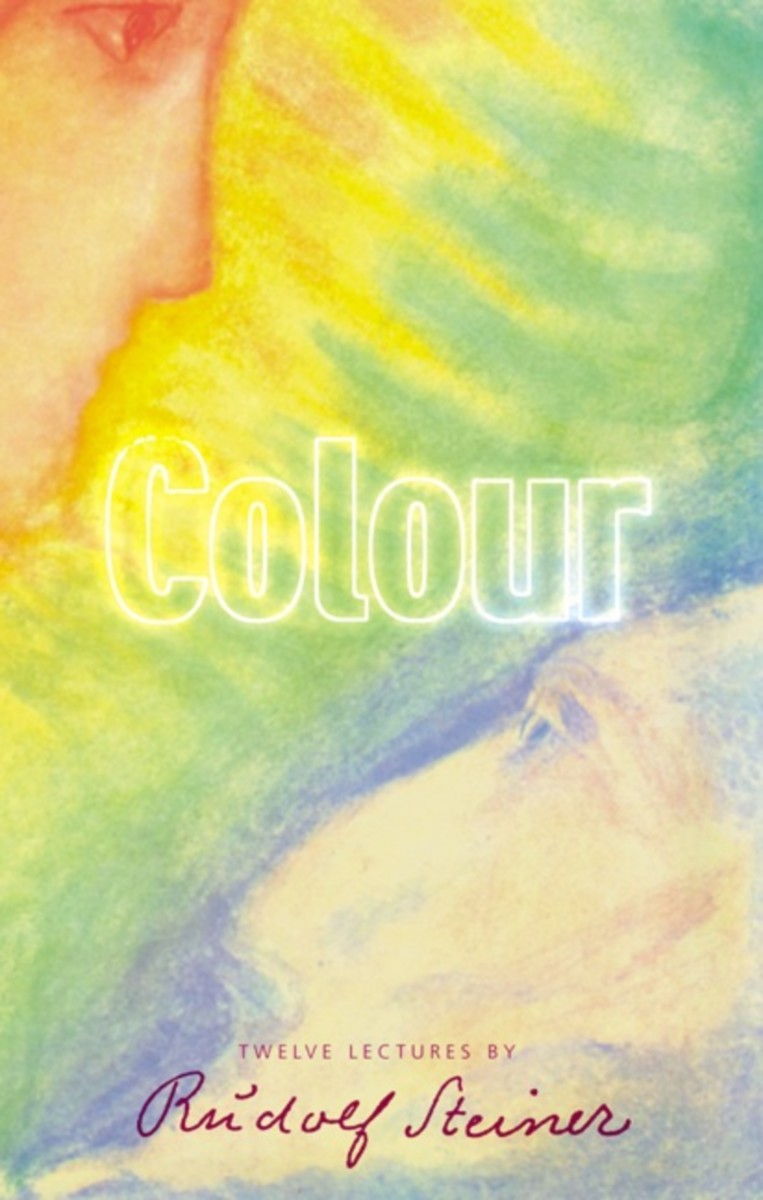 Building on the achievements of Goethe in his “Theory of Color,” Rudolf Steiner shows how color affects us in many areas of life, including our health, our sense of well being, and our feelings. Distinguishing between “image” and “luster” colors, he lays the foundation, based on his spiritual scientific research, for a practical technique of working with color that leads to a new direction in artistic creativity.

His many penetrating remarks on some of the great painters of the past are supplemented by a deep concern to see a cultural, spiritual renewal emerge in the present time. “If you realize,” he states, “that art always has a relation to the spirit, you will understand that both in creating and appreciating it, art is something through which one enters the spiritual world.”

This volume is the most comprehensive compilation of Rudolf Steiner’s insights into the nature of color, painting, and artistic creation. It is an invaluable source of reference and study not only for artists and therapists, but also for anyone interested in gaining an appreciation of art as a revelation of spiritual realities.