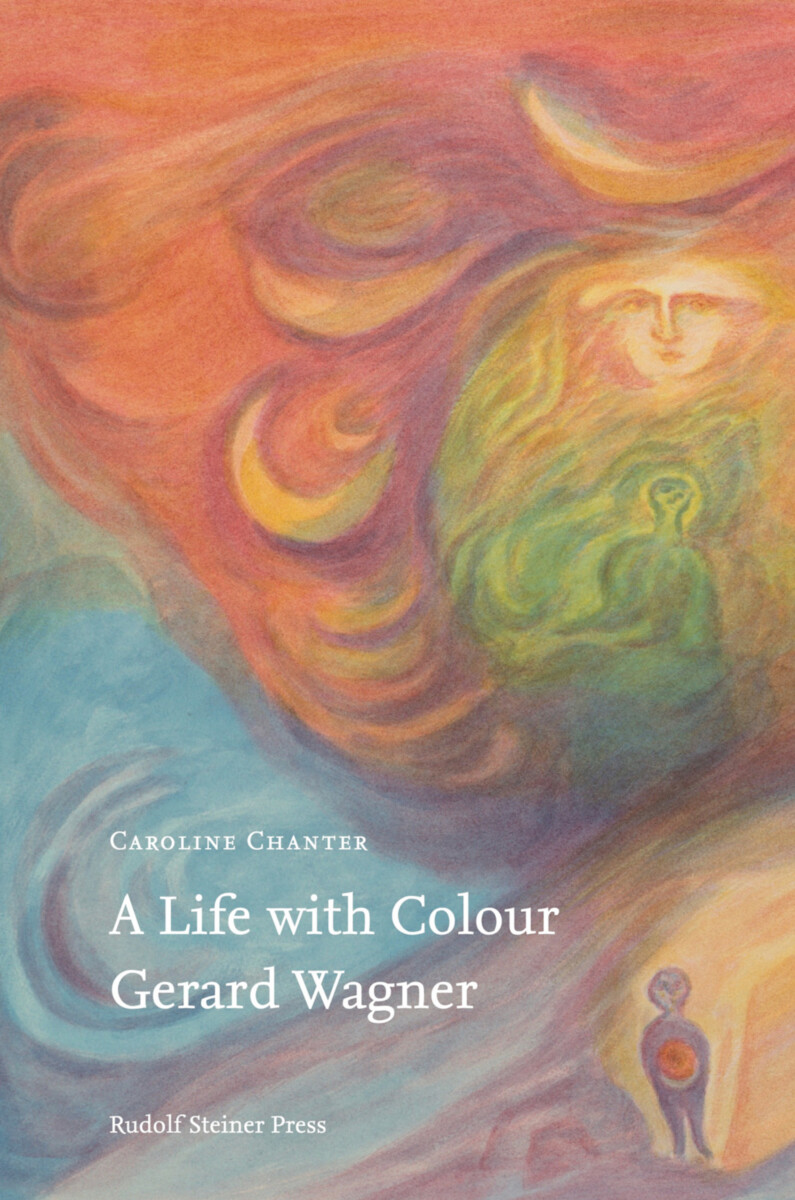 A Life with Colour

“When embarking on writing a biography of the painter Gerard Wagner, one encounters a kind of paradox—for Wagner claimed not to have had a biography. It is true that events in his life were not particularly dramatic, and he hardly traveled the world. Few artists have so wholeheartedly spent most of their adult life before an easel as Gerard Wagner did. The journey of his life is written in his paintings. As Gerard Wagner described in his biographical sketch, those inner journeys to different lands of color are no less significant than outer journeys.... The Experiences the painter has on these ‘journeys’ belong to him. The pictures are visible for all to see; they are an ‘open secret.’” —Caroline Chanter

This volume offers the first complete survey of Gerard Wagner’s biography and his artistic intentions, featuring dozens of illustrations and more than 200 color plates.

The life and work of Gerard Wagner (1906–1999) were closely aligned to the artistic spiritual stream connected with the Goetheanum in Dornach, Switzerland. Wagner was still a youth when he first heard of the Goetheanum and its destruction by fire at New Year 1922/23. In 1926, he made his first visit to Dornach, but his intended week-long stay became a lifelong sojourn of more than 73 years. There, he found an active, striving community with which he felt intimately connected.

From the start, Gerard Wagner immersed himself in the various artistic impulses that Rudolf Steiner had instigated. This, along with his intensive study of Anthroposophy, formed the basis on which he was able to forge his approach to painting. Many years spent in color experimentation led Wagner to discover objective principles in the language of color and form that continue to inspire many today.

Wagner’s paintings—first shown at the Goetheanum during the early 1940s—were exhibited internationally, most notably at the Menshikov Palace, Hermitage Museum, St Petersburg, Russia, in 1997.

“[Wagner’s] whole being bowed before the mystery of color in a loving, joyful yet serious way, full of devotion and dignity. His life and work itself became a living metaphor of the creative power of color.” —Christian Hitsch

“Caroline Chanter has not only accomplished a great and seminal study that illuminates the life and work of Gerard Wagner, but has done a great service also to the Goetheanum and its School of Spiritual Science.” —Peter Selg

“[Gerard Wagner was] a soul which on earth was devoted so selflessly and in such purity to the beings that are revealed...in forms and colors. He helped them to utterance and manifestation in this world of ours.” —Sergei O. Prokofieff

Dornach, 1926–1949
The Goetheanum—a New Impulse for the Arts
The Inner Path
First Exhibitions

Dornach, 1990–1999
The Final Period—New Impulses for Painting
Gerard Wagner as Teacher
Was Gerard Wagner a Pupil of Rudolf Steiner?
Colour as a Language
Epilogue

Caroline Chanter was born in 1950 in Singapore and was educated in England. After schooling at Michael Hall, Sussex, she studied art at Exeter Art College in Devon and afterwards at Leeds Polytechnic in Yorkshire. Later, she graduated from the Margarethe Hauschka School for Artistic Therapy in Germany and, in 1983, joined the Anthroposophical Medical Practice in Forest Row, concurrently teaching at Tobias School of Art in East Grinstead, Sussex. Between 1993 and 1999 she was one of Gerard Wagner’s pupils at the Goetheanum Painting School. She now teaches at the Rudolf Steiner Painting School in Dornach, Switzerland, and at Swaasthyakala Niketan, a painting therapy school in Bangalore, India.