Caroline Chanter was born in 1950 in Singapore and was educated in England. After schooling at Michael Hall, Sussex, she studied art at Exeter Art College in Devon and afterwards at Leeds Polytechnic in Yorkshire. Later, she graduated from the Margarethe Hauschka School for Artistic Therapy in Germany and, in 1983, joined the Anthroposophical Medical Practice in Forest Row, concurrently teaching at Tobias School of Art in East Grinstead, Sussex. Between 1993 and 1999 she was one of Gerard Wagner’s pupils at the Goetheanum Painting School. She now teaches at the Rudolf Steiner Painting School in Dornach, Switzerland, and at Swaasthyakala Niketan, a painting therapy school in Bangalore, India. 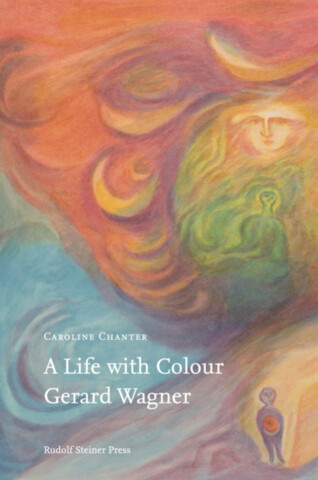 A Life with Colour