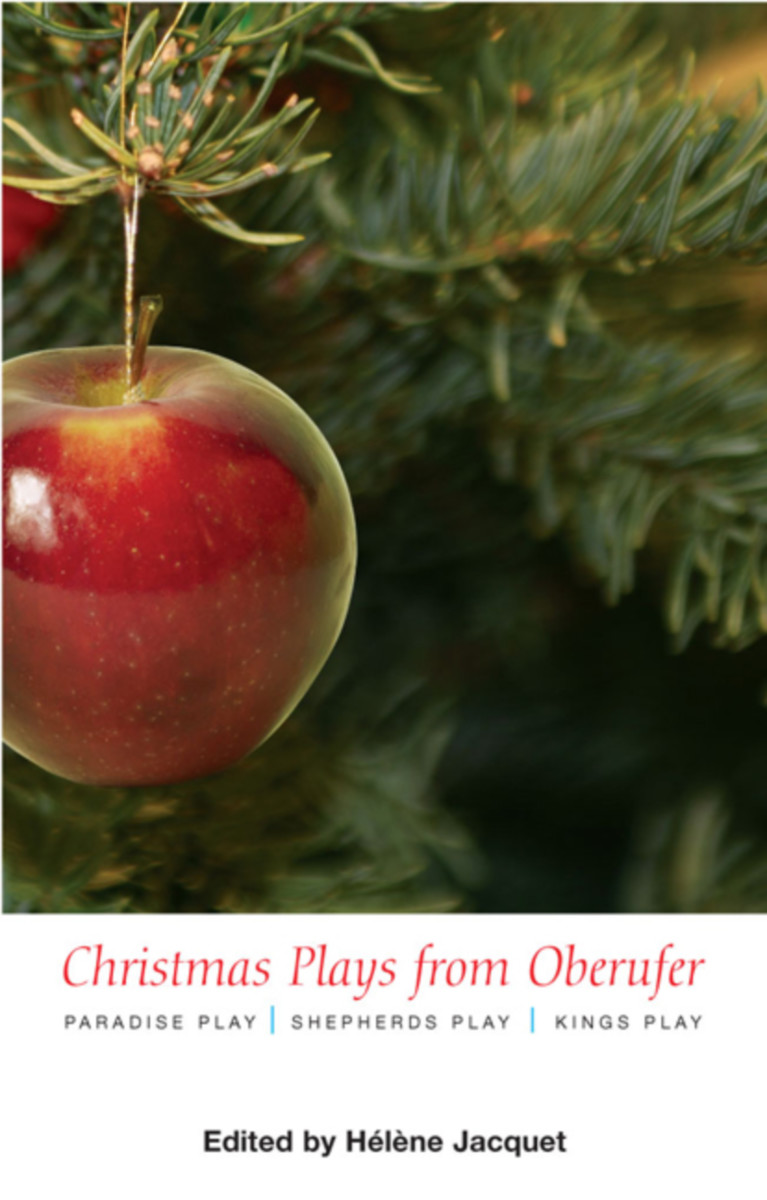 For hundreds of years, ordinary people in the small Austrian village of Oberufer on the Danube gathered in the local tavern at Christmastime to perform these plays for their neighbors. With their roots lost in medieval times, the plays gradually evolved to incorporate a unique blend of folk humor and profound reverence in their celebration of the birth of Jesus.

The Paradise Play, acting as a preface, presents the expulsion of Adam and Eve from Paradise, but with the promise of future salvation through Christ. The Shepherds Play portrays the birth of Jesus in a stable, where he is sought out by a group of shepherds. The Kings Play depicts the visit of three wise kings to the birthplace of the King of Humanity, as well as the murderous attempts by Herod to thwart Jesus' mission.

This revised edition of the plays—suitable for both amateur and professional players—offers a clear layout of the texts, greatly elaborated makeup and director’s indications, stage and lighting directions, and detailed costume designs.