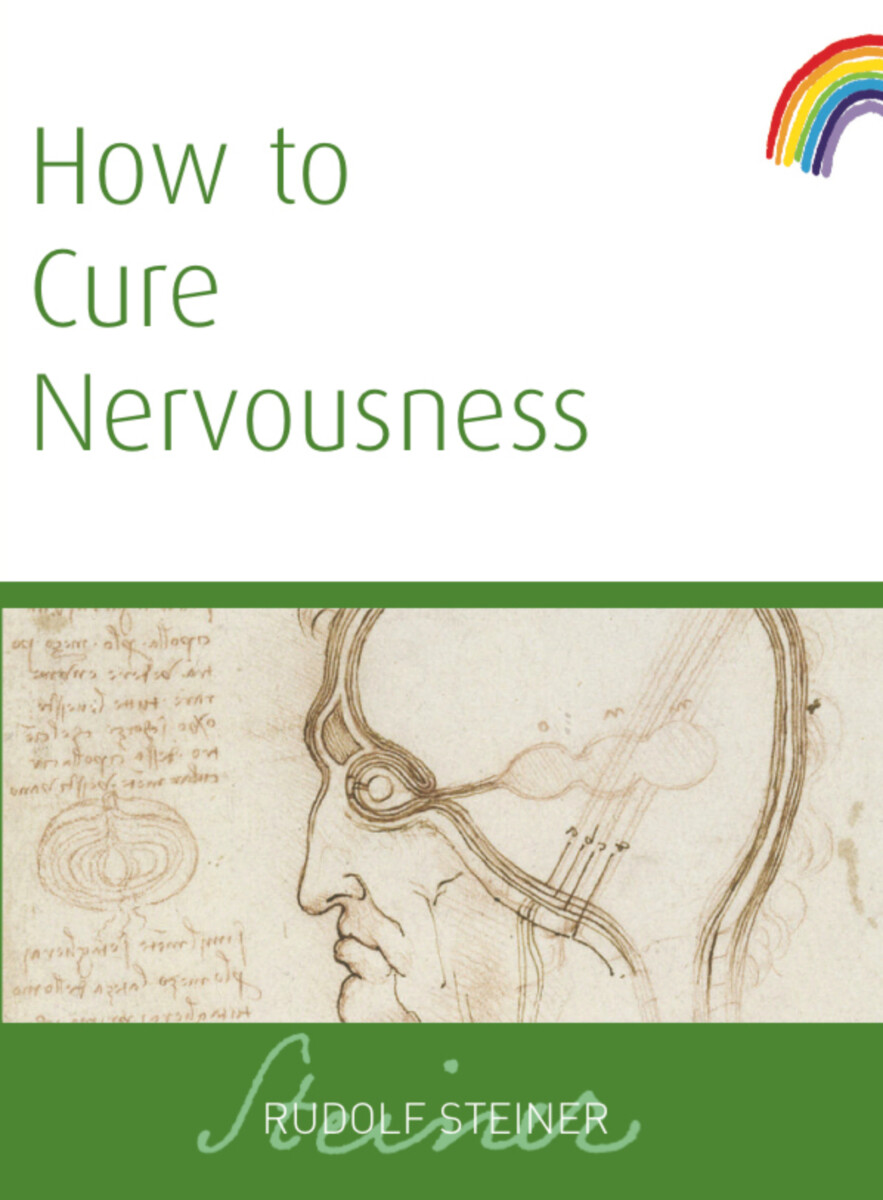 How to Cure Nervousness

“It is not always right to send someone to the chemist for some medicine when he's ill. Instead we should organize our lives in a way that renders us less susceptible to illness, or alleviates its impact. Disorders will impinge on us less severely if we strengthen the ego's influence on the astral body, the astral body's influence on the etheric and the etheric on the physical.”

Nervousness, anxiety, and agitation are common symptoms of our increasingly stressed and pressured society. They manifest in ordinary forms and as serious mental and psychological disorders. In this classic lecture, Rudolf Steiner offers practical advice and spiritual insight for those who wish to heal these proliferating ailments of modern life. He describes simple exercises that strengthen the inner self, with the goal of achieving the calm and centeredness needed to lead a purposeful, healthy life.

The audio edition, complete and unabridged, is read by the actor and speech teacher Peter Bridgmont, author of Liberation of the Actor.