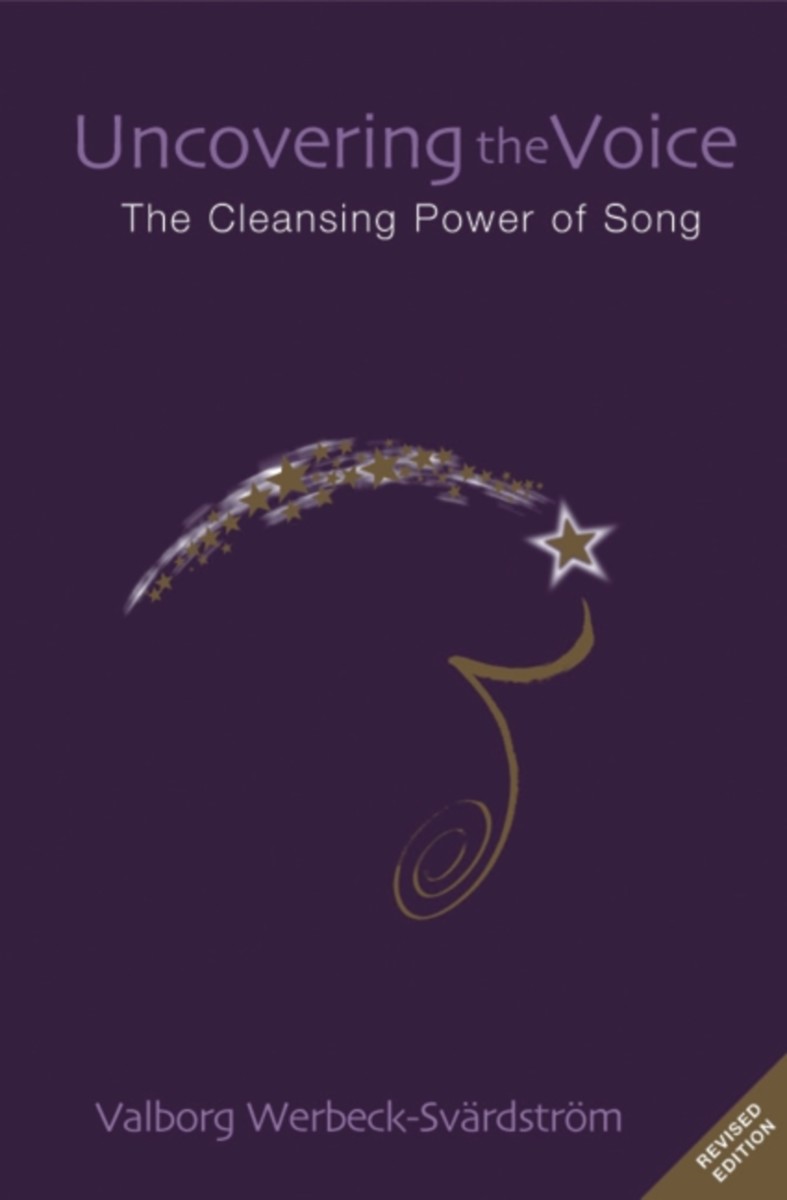 Through experiential exercises and careful reasoning, Uncovering the Voice provides a new, spiritually enlivened interpretation of the processes involved in singing. It develops knowledge of the essential nature of song, and summons us to work for the purity and preservation of true singing.

First published in Germany in 1938, Uncovering the Voice disappeared under the weight of political events and the Second World War and was not republished until the 1970s. The new English edition of this classic work includes a biographical account of the author by Jürgen Schriefer, as well as previously unpublished photographs.