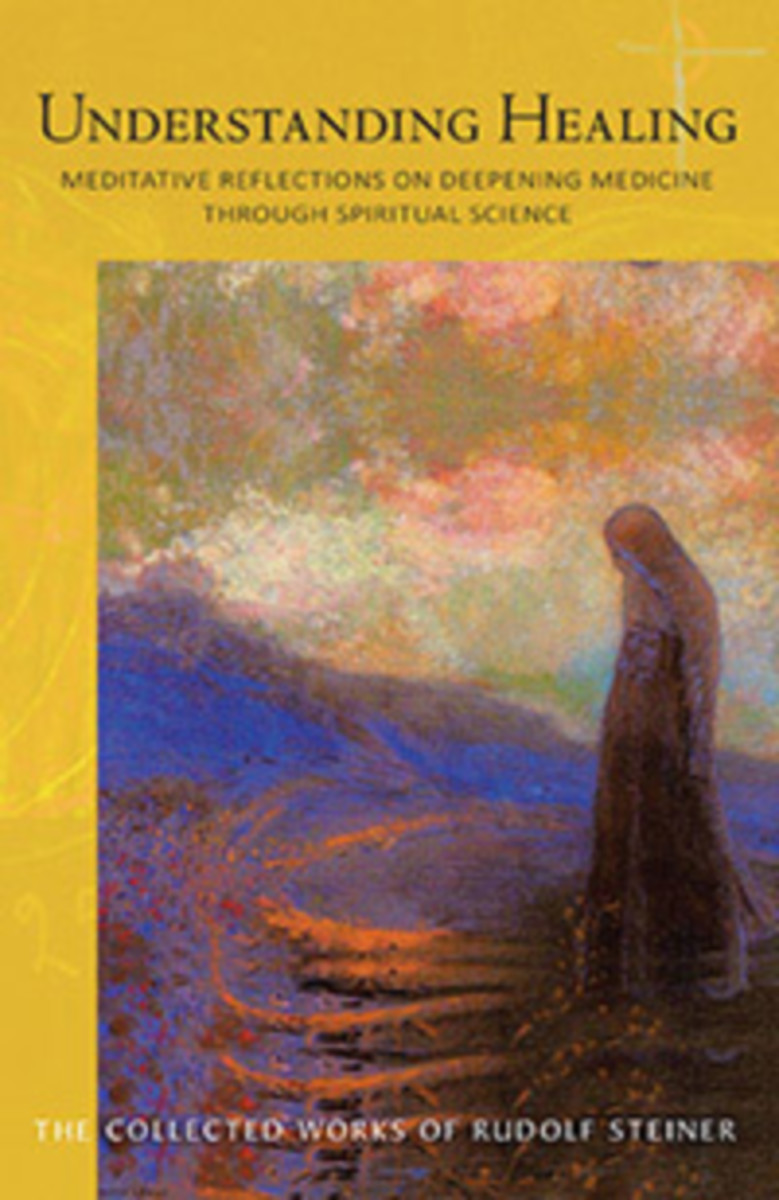 Steiner’s third lecture course to physicians has a character completely different from previous presentations. Delivered in response to a group of young doctors, it offers unique, groundbreaking insights into the practice and art of healing.

Steiner speaks about the influence of cosmic and earthly forces—the periphery and center—on the human being. Proper understanding of these processes enables the physician to comprehend the actions of plants and minerals used in anthroposophic medicines, and thus to prescribe appropriate and individually specific remedies. Steiner paints a picture of the human being as a complex confluence of the forces of heredity, forces from the cosmos, and an individual’s unique spiritual nature. The physician has to understand these relationships in order to be able to help effectively when they are out of balance. Steiner stresses the importance of personal development for physicians, and offers plentiful instructions for a meditative practice intrinsic to their work.

Among a wealth of other topics, Steiner addresses inflammation and excessive growth; the scarlet fever and measles; the importance of a child’s food and breast milk; the functions of the liver, heart, head, and skeleton; the incarnation process; karma as a guide for the physician; morality as a force flowing in from the cosmos; the cosmic trinity of Saturn, Sun, and Moon in healthy and sick people; and the human heart’s involvement in thinking.

Included here are Steiner’s answers to questions and the first newsletter from the Medical Section, with a key meditation for physicians. This volume also features 18 full-color plates of Steiner’s blackboard drawings, a comprehensive introduction, index and notes.

This volume is a translation from German of Meditative Betrachtungen und Anleitungen zur Vertiefung der Heilkunst (GA 316). Eight of the lectures in this volume were previously translated and published as The Course for Young Doctors.