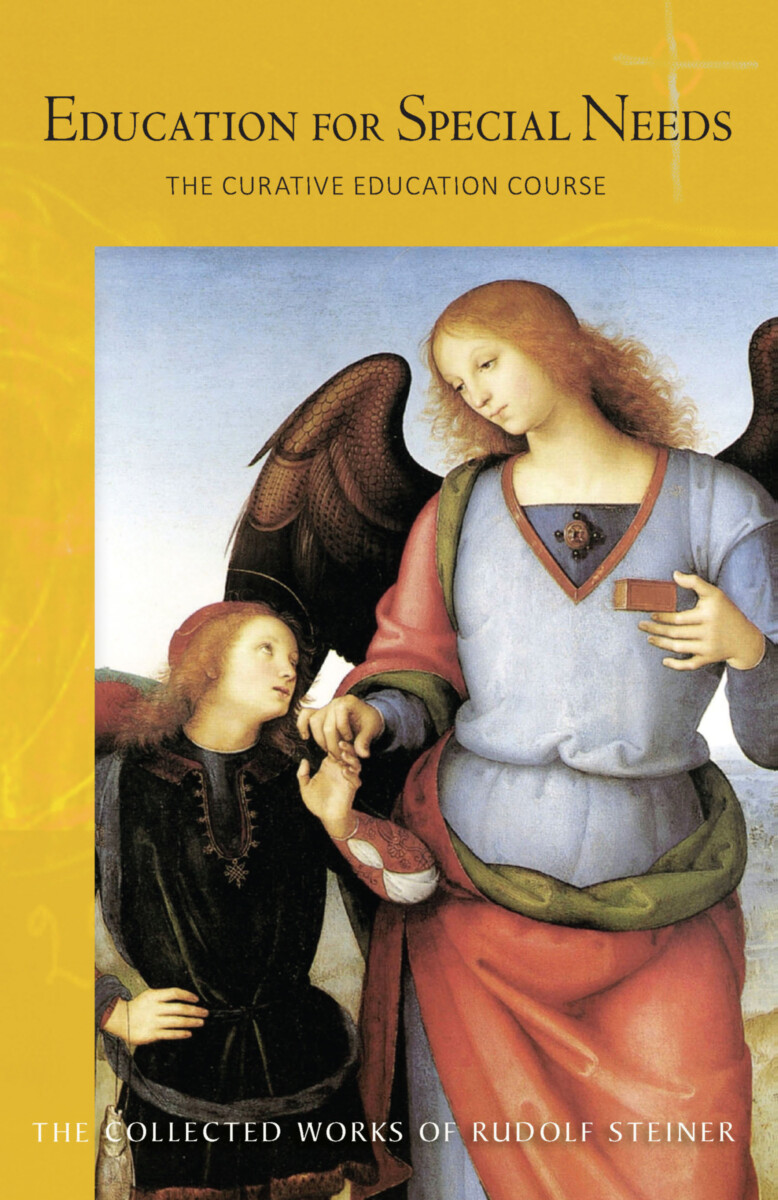 “Essentially we do not really have the right to talk about normality or abnormality in a child’s inner life, nor indeed in the inner life of human beings altogether.... One does not gain much from such labeling, and the first thing to happen should be that the physician or the teacher rejects such an assessment, and goes further than saying that something is clever or sensible according to the way people are habitually thinking” (Rudolf Steiner).

Speaking in 1924, when general attitudes to people with special needs were far from enlightened, Steiner gave this seminal lecture course to a small group of teachers and doctors as a basis for their future work. In the current cultural context, regressive ideas such as social Darwinism and eugenics were not only tolerated but popular (some 15 years after these lectures were delivered, the Nazis initiated their so-called euthanasia program). In contrast, Steiner—who had, as a young man, successfully tutored a boy with special needs—was devoted to the progressive task of special education and, in the words of one of those present, “gave the course with pleasure and satisfaction.”

Steiner describes polarities of illness and derives courses of treatment from a comprehensive analysis. He considers many individual cases in detail and gives indications on therapeutic exercises, diet, and medicine. The “I,” he states, relates directly to the physical body, and the spirit and soul need to be considered when making diagnoses. Throughout the lectures, Steiner offers valuable advice for the self-development of educators, emphasizing the need for enthusiasm, humor, and courage.

As with Steiner’s lectures on agriculture, this course has had a huge international impact, inspiring the establishment of hundreds of schools and communities for people with special needs, including the Camphill and Steiner special-education movements. Revolutionary in approach, the far-reaching perspectives of these lectures are a living source of inspiration to both professionals and parents, as well as anyone seeking spiritual insight.

Education for Special Needs is a translation from German of Heilpädagogischer Kurs (GA 317).

Autism─Meet Me Who I Am
A Contribution toward an Educational, Sensory, and Nutritional Approach to Childhood Autism that Supports Families and Ignites the Child’s Deeper Wish to Connect to People and the World

The Child with Special Needs
Letters and Essays on Curative Education