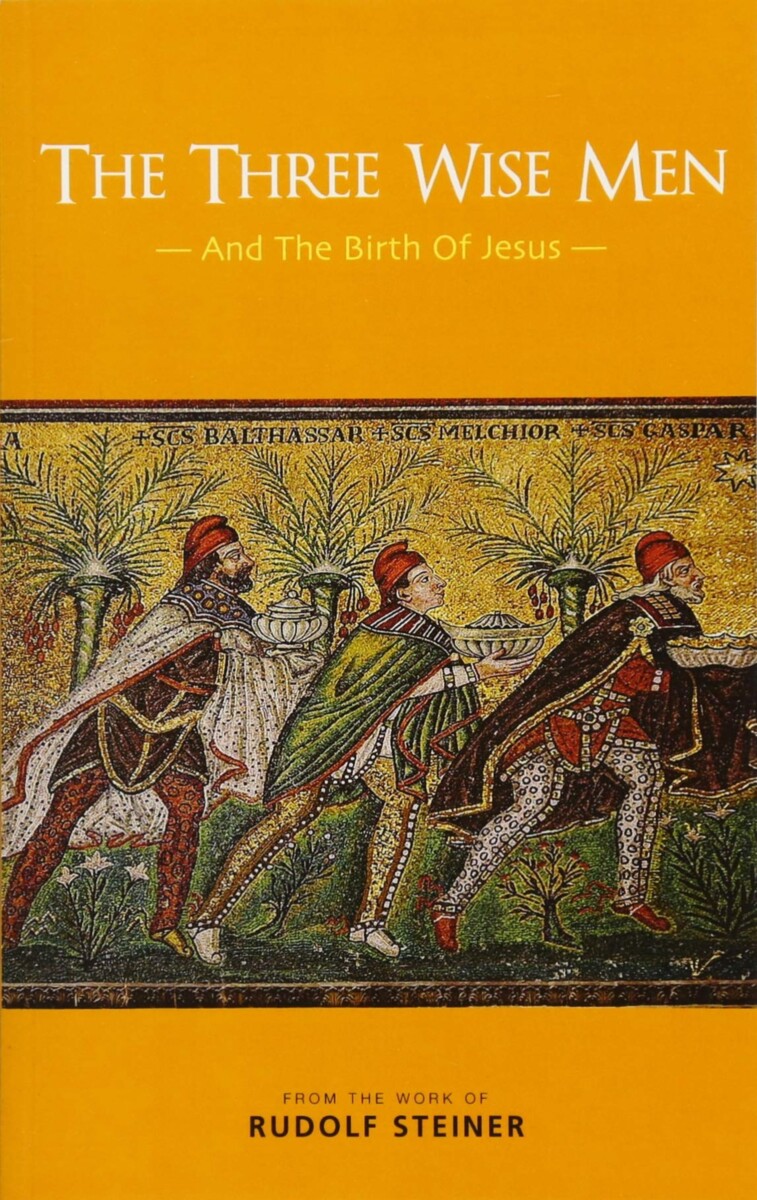 And the Birth of Jesus

“Now when Jesus was born in Bethlehem of Judea in the days of Herod the king, behold, wise men from the East came to Jerusalem, saying: ‘Where is he who has been born king of the Jews? For we have seen his star in the East, and have come to worship him.’”

These words begin a story that will be familiar to many, whether from images on Christmas cards or school nativity plays, or more directly from Christian teaching. As often with images associated with Christmas, they have the power to evoke all kinds of feelings, from joy and hope to sorrow and doubt. But what do we really know of the birth of Jesus, and who were the mysterious wise men that are reported to have visited him?

In this freshly collated anthology of Rudolf Steiner’s lectures, complemented with illuminating commentary by editor Margaret Jonas, we are offered solutions to the riddles surrounding Jesus’s birth and the seemingly conflicting accounts within Christian scripture. Could there have been two different births—in other words, two infants, both named Jesus, born to two sets of parents?

From the mystery of the birth, we are led to a study of the three wise men – who are mentioned in only one of the four Gospel accounts. Who were they, what was their teaching, and what was the meaning of the star they followed? And, why did they offer gifts of gold, frankincense, and myrrh to the baby Jesus? The Three Wise Men offers solutions to the enigma of the identity and spiritual backgrounds of these magisterial figures and also provides suggestions as to their possible future roles in the drama of human development.

Featuring color images, this original, thought-provoking book is a wonderful gift for anyone seeking to understand the birth of Jesus and the wise men from the East.