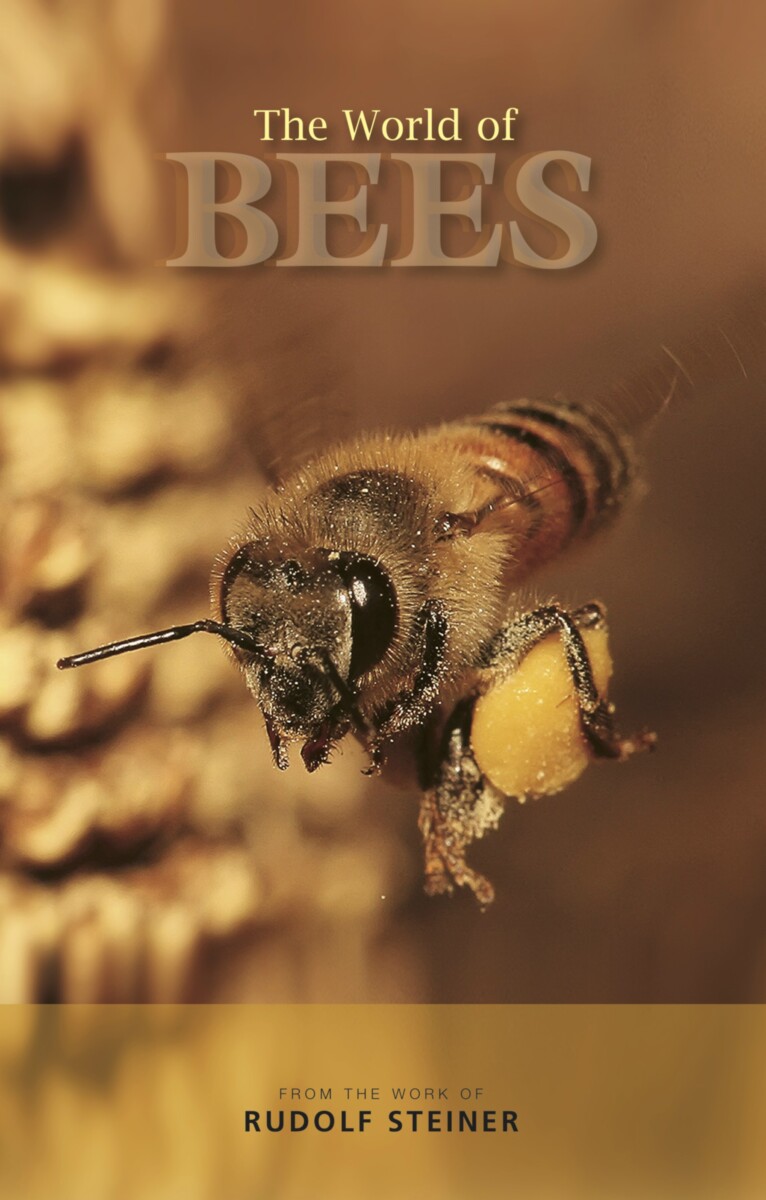 The World of Bees

From the Work of Rudolf Steiner

“The whole hive is really pervaded by the life of love. The individual bees relinquish love but develop it instead throughout the hive. And so we start to understand bee existence if we recognize that the bee lives in an air, an atmosphere, that is entirely impregnated with love.” —Rudolf Steiner

From time immemorial, bees have fascinated human culture. Mythic pictures and writings tell of our close affinity and connection with these complex creatures, as well as the inestimable value of honey and wax. In recent years, bees have come to prominence again in the media, with reports of colony collapse and the wholesale demise of bee populations, forcing us to awaken to the critical role they play in human existence.

Rudolf Steiner’s unique talks reveal the hidden wisdom at work in bee colonies. Speaking in Switzerland in 1923, in response to concerns from beekeepers among his local workforce, Steiner delivered a series of addresses whose multi-layered content, structure and wording is unparalleled. In The World of Bees, editor Martin Dettli, a longstanding beekeeper, uses Steiner’s seminal bee lectures as the main framework of the book, augmenting them with further relevant passages from Steiner’s collected works. Dettli also provides substantial commentaries on the texts, placing them within the context of contemporary beekeeping.

This new anthology is an essential handbook for anyone interested in beekeeping or the indispensable work that bees do for humanity. It features chapters on the origins of bees, human beings and beekeeping, the organism of the hive, the social qualities of bees, their relationship with wasps and ants, plants and elemental beings, the efficacy of honey, bee venom, as well as scientific aspects such as silica and formic acid processes and a critique of modern beekeeping.