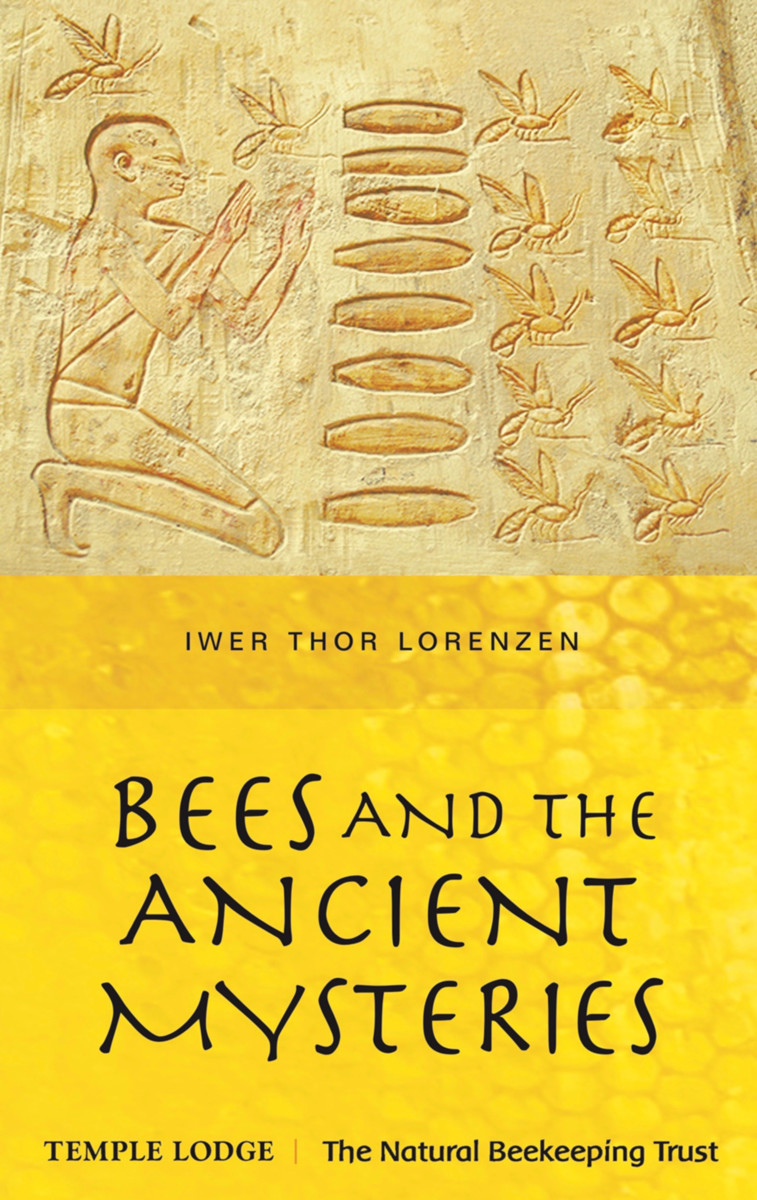 Bees and the Ancient Mysteries

In an extraordinary exposition, Lorenzen—an expert beekeeper and student of contemporary spiritual science—describes the Logos mysteries, based at the ancient temple of Artemis in Ephesus, where priestesses were known as “Melissas” (honeybees), while the sacrificial priests were called “Essenes” (bee kings). These cultic mysteries, he says, bore remarkable parallels to the workings of a bee colony, specifically in the relationship between the queen and worker bees to the bees’ spiritual group soul.

Lorenzen commences his unique study with a discussion of flowers and insects, exploring their common origins. He then describes the beginnings of the honeybee, its connection with the fig wasp and the subsequent controlled transformation of the latter that took place in prehistoric mystery centers. Breeding the honeybee from the fig wasp—a sacred deed performed at consecrated sanctuaries—was part of the Fig-tree mysteries. The initiates behind this task developed the ability to commune with the bees’ group soul and to work consciously on the mutual development of the hive and humanity.

This concise, rich work features an illuminating foreword by Heidi Herrmann of the Natural Beekeeping Trust, as well as a lucid introduction by translator Paul King that explains the anthroposophic concepts employed by Lorenzen in his text.

1. Flowers and Insects
2. The Origin of the Honeybee
3. Fig-tree Mysteries
4. Bee Realm and Logos Mysteries