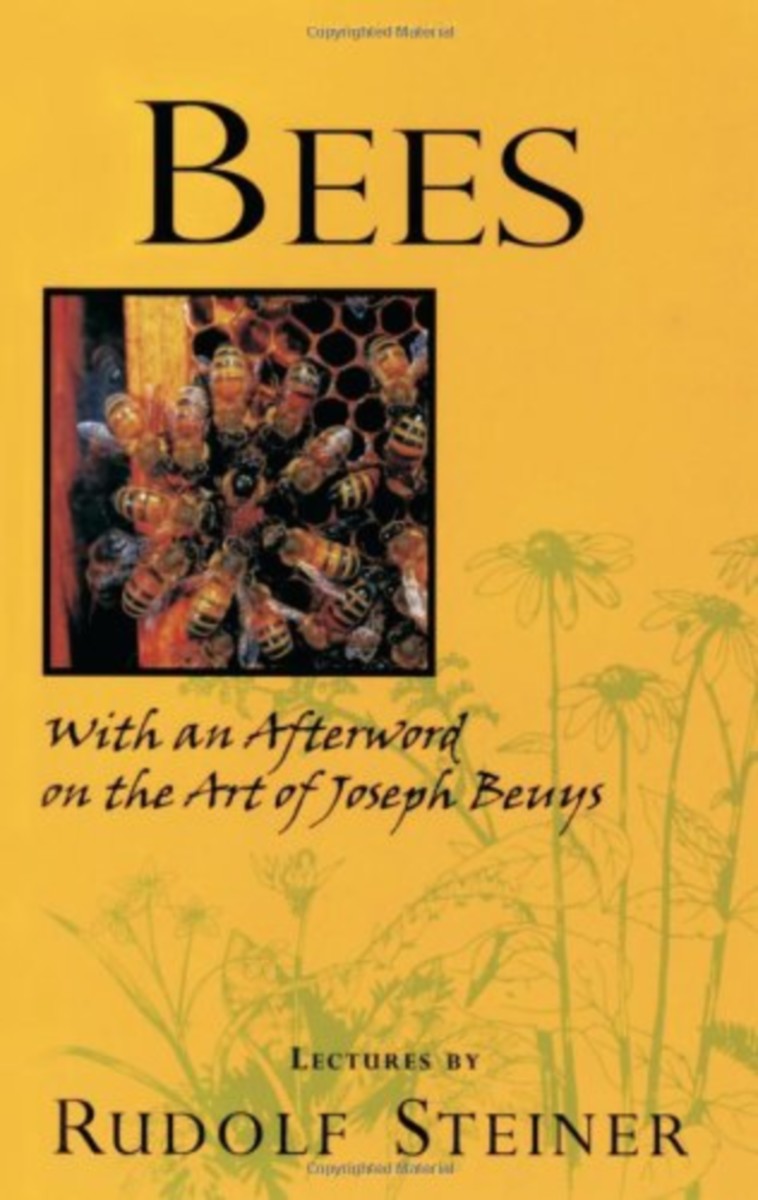 In 1923 Rudolf Steiner predicted the dire state of today's honeybee. He stated that, within fifty to eighty years, we would see the consequences of mechanizing the forces that had previously operated organically in the beehive. Such practices include breeding queen bees artificially.

The fact that over sixty percent of the American honeybee population has died during the past ten years, and that this trend is continuing around the world, should make us aware of the importance of the issues discussed in these lectures. Steiner began this series of lectures on bees in response to a question from an audience of workers at the Goetheanum.

From physical depictions of the daily activities of bees to the most elevated esoteric insights, these lectures describe the unconscious wisdom of the beehive and its connection to our experience of health, culture, and the cosmos.

Bees is essential reading for anyone interested in understanding the true nature of the honeybee, as well as those who wish to heal the contemporary crisis of the beehive. Bees includes an essay by David Adams, "From Queen Bee to Social Sculpture: The Artistic Alchemy of Joseph Beuys."

The art and social philosophy of Joseph Beuys (1921–1986) is among the most influential of the twentieth century. He was strongly influenced by Rudolf Steiner's lectures on bees. The elemental imagery and its relationship to human society played an important role in Beuys's sculptures, drawings, installations, and performance art. Adams' essay on Beuys adds a whole new dimension to these lectures, generally considered to be directed more specifically to biodynamic methods and beekeeping.

Afterword by David Adams:
“From Queen Bee to Social Sculpture: The Artistic Alchemy of Joseph Beuys”

Sensitive Beekeeping
Practicing Vulnerability and Nonviolence with Your Backyard Beehive

Toward Saving the Honeybee

Wisdom of the Bees
Principles for Biodynamic Beekeeping

The World of Bees
From the Work of Rudolf Steiner
OR