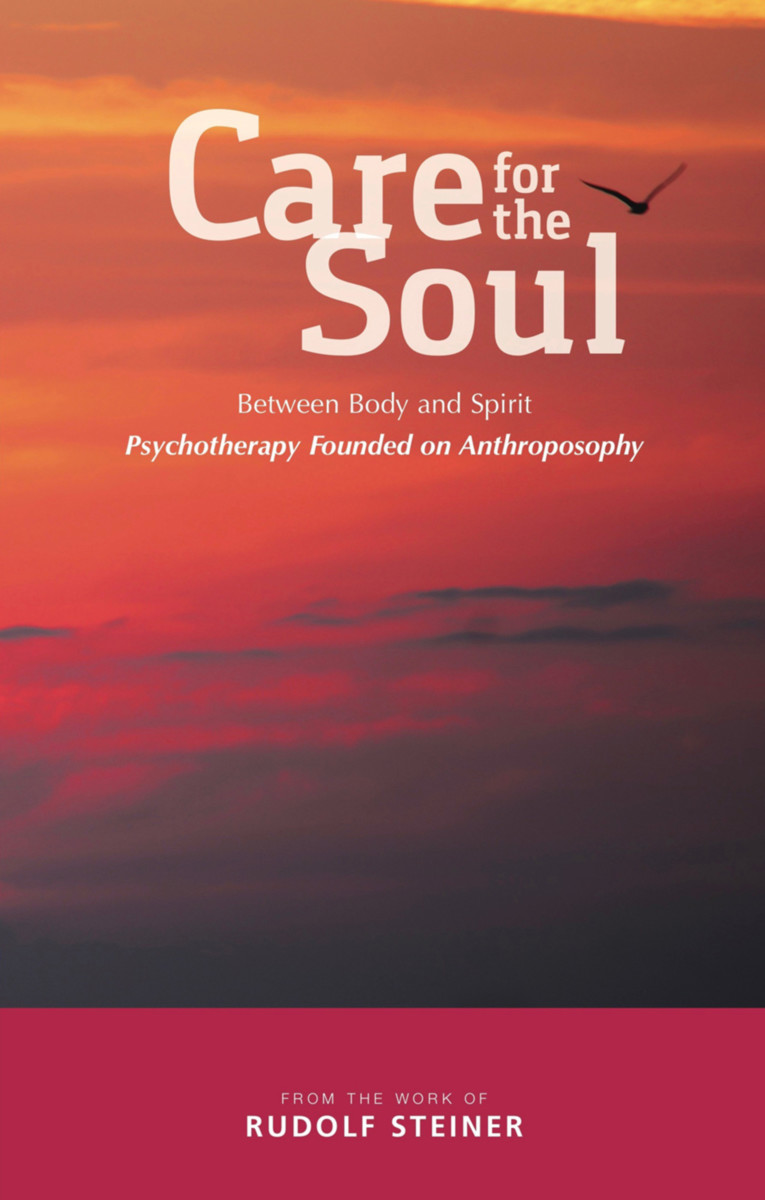 Care for the Soul

Between Body and Spirit – Psychotherapy Founded on Anthroposophy

“We must draw the slumbering soul away from the darkness of sleep so that it no longer vanishes from its own scrutiny but stands before itself as a being of pure spirit which, in volition, is creatively active through—yet also beyond—the body.” —Rudolf Steiner

According to Rudolf Steiner’s independent research, the soul or psyche has a relationship to both the body and the spirit. Psychologists and psychotherapists can only work in a truly healing way, he says, if they take this spiritual fact into account. This expertly compiled anthology explores the nature of the soul as elaborated by Steiner in his writings and lectures. However, the book comprises more than an account of the psyche and life of the soul, but deals equally with the methodology for comprehending it—the scientific, and above all spiritual-scientific, means of doing so.

Steiner questions methods and thought structures that are fundamental to contemporary psychology. Rather than looking backwards to conditions that influence how we are today, he focuses on our further development as beings that think, feel and act with intentionality. Given the soul’s close affinity with pictorial images, he elaborates a therapeutically innovative meditative schooling of the faculty of imagination. As Steiner states here, his methods, “do not draw only on the rules of the ordinary mind but first prepare in the human soul another kind of consciousness, another state of awareness, with which we then enquire into the psyche...to approach and penetrate realities of the soul.”