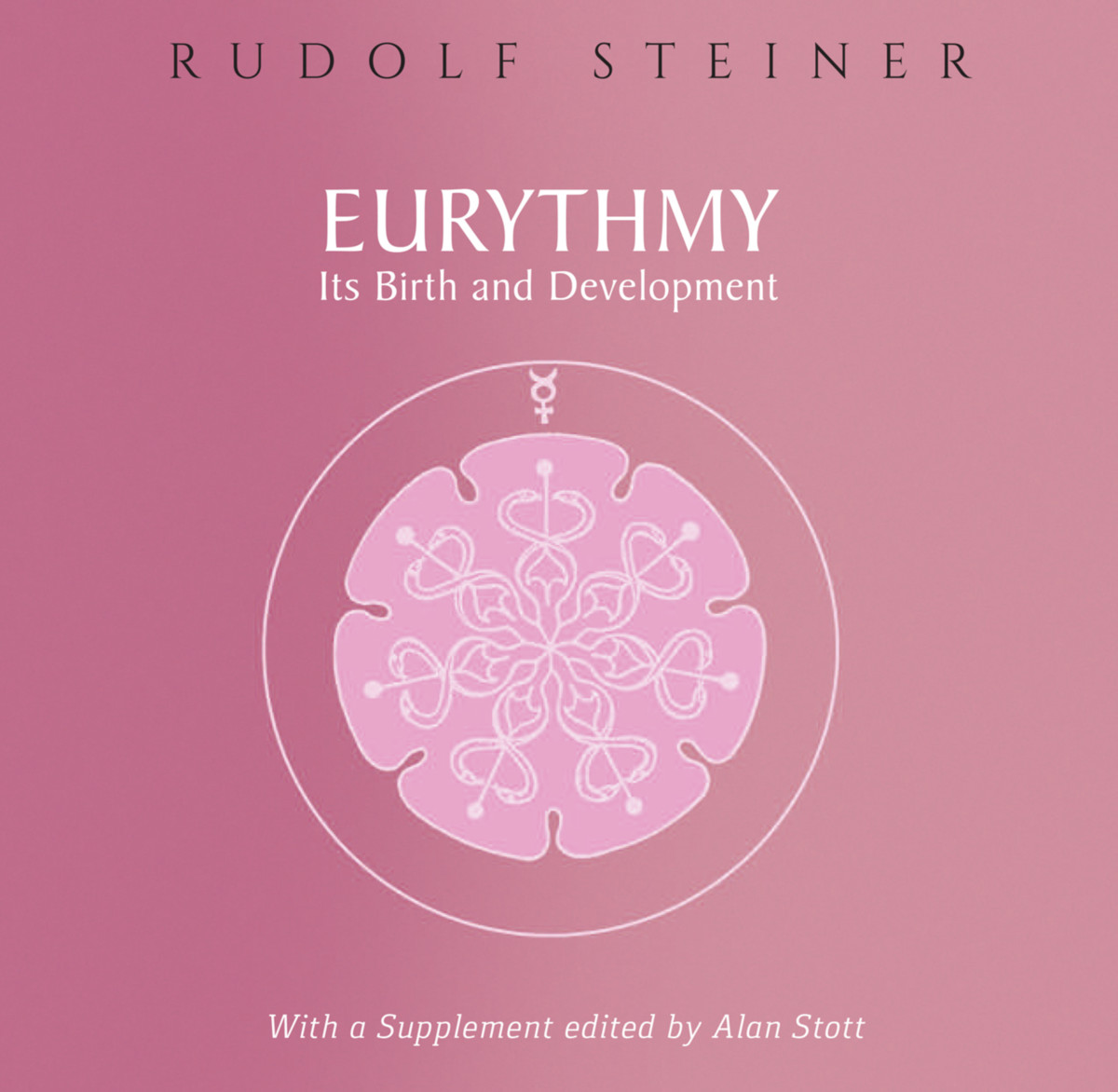 Its Birth and Development (CW 277a)

“This gave my mother the opportunity of mentioning to Dr. Steiner an idea.... Could one affect the physical body in a healing, strengthening, and regulating way through certain rhythmic movements of the etheric body—which, after all, was the center of all that was rhythmic—as well as of health and illness? Dr. Steiner not only enthusiastically affirmed this possibility, but also spontaneously declared himself ready to give the necessary directions, which I could then work out with my mother’s help.” — Lory Maier-Smits

Alongside original material by Rudolf and Marie Steiner, this volume features unique first-hand accounts of the birth of the art of eurythmy by a number of its early students and practitioners. The practical and artistic stages of its development are chronicled in detail, alongside reports from the first public performance onwards.

Rudolf Steiner offers inspiration to the original eurythmists to make their own discoveries—to perceive and fashion in movement their creative “inner voice.” The artistic principles are established for later development and elaboration, to reveal and foster human creativity in many poetic and musical contexts.

Through the texts, links gradually emerge between eurythmy and temple-dances that accompanied ancient initiations. The impulse to dance is rediscovered as inherent in the “lost Word,” or the primordial root language still available in “genetic etymology”—the sounds of speech used in all languages. Music eurythmy, we learn, did not start from dancing, but from the archetypal structure of the musical system. Consequently, we can witness directly how an eloquent performing art can properly develop when technique and inspiration meet. The text is supported by extensive supplementary material, including eurythmy forms, a chronological survey, notes, and indexes.

This book is a translation from German of Die Entstehung und Entwickelung der Eurythmie (GA 277a).