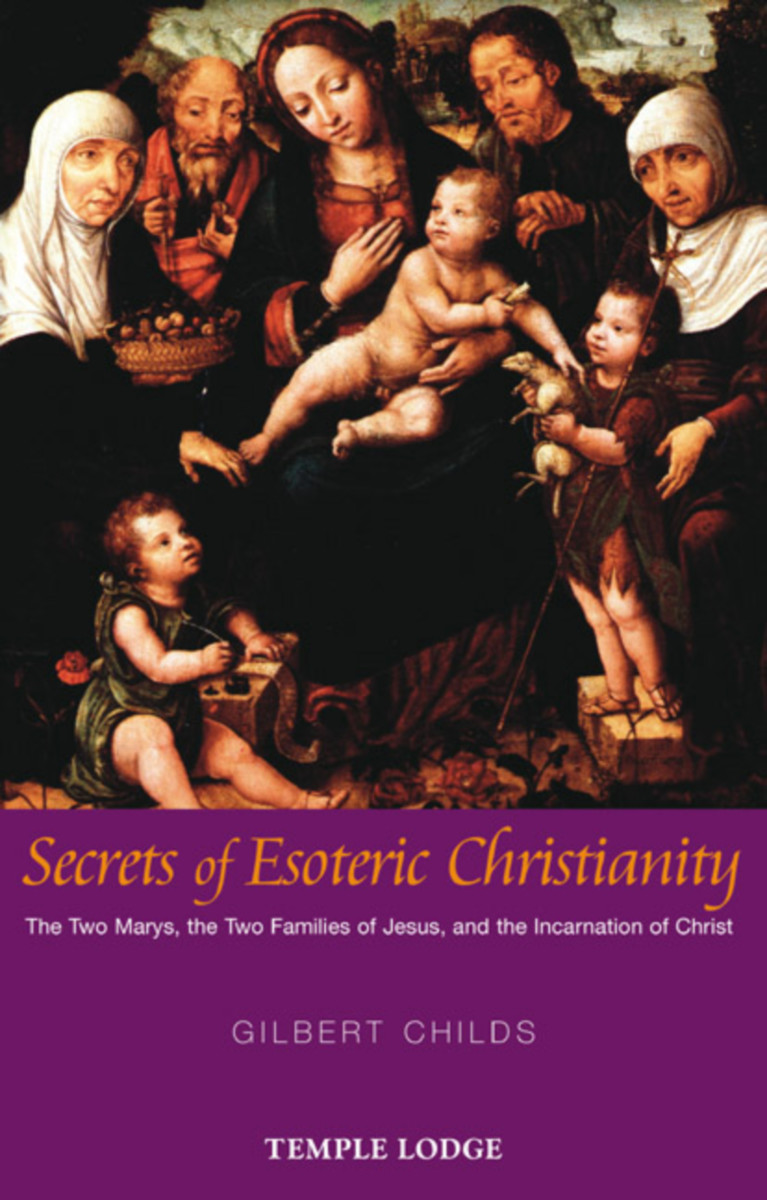 The Two Marys, the Two Families of Jesus, and the Incarnation of Christ

For years, theologians have agonized over the contradictory accounts of Jesus’ birth as written in the Gospels of Luke and Matthew. Can they be reconciled, given the fact that they contain completely different narratives?

Demonstrating a remarkably erudite approach and authoritative knowledge of biblical sources and other primary texts, Dr. Childs sheds new light on arcane disputes by revealing secrets of esoteric Christianity—in particular the mystery of two mothers named Mary and the different families of Jesus. Such mysteries—including the meaning of the “virgin conception”—have remained hidden and protected in mystery centers by initiates throughdout the past two millennia. Today, however, these matters can be discussed openly.

The book begins with a thorough examination of “Adoptionism” as a doctrine—the notion that Jesus was “adopted” as the Son of God after his birth. Did Christ incarnate in Jesus at the Jordan River Baptism, as many Biblical authorities assert? Gilbert Childs provides an overview of the Gospels and introduces the seminal research of Rudolf Steiner as a key to resolving some of their enigmas.

The book also looks into the relevance of the ancient mystery centers in relation to Christianity and discusses how Christianity itself can be seen as a “mystery.”

1. What Is Adoptionism?
2. The Gospels: A Brief Overview
3. Mystery Centers and Christianity
4. The Two Families
5. First Adam and Second Adam
6. Problems with the Two Marys
7. Is a Child a “Thing”?
The Virginal Conceptions as Spiritual Events

Dr. Gilbert Childs attended the Steiner/Waldorf teacher-training course at Michael Hall in the UK after war service. He later studied at four universities, his doctoral thesis being "Steiner Education as Historical Necessity." After teaching at state and Steiner/Waldorf schools, Dr. Childs tutored for twenty years in a continuing-education college for severely physically disabled students. In his retirement, he is a full-time author and an avid gardener.