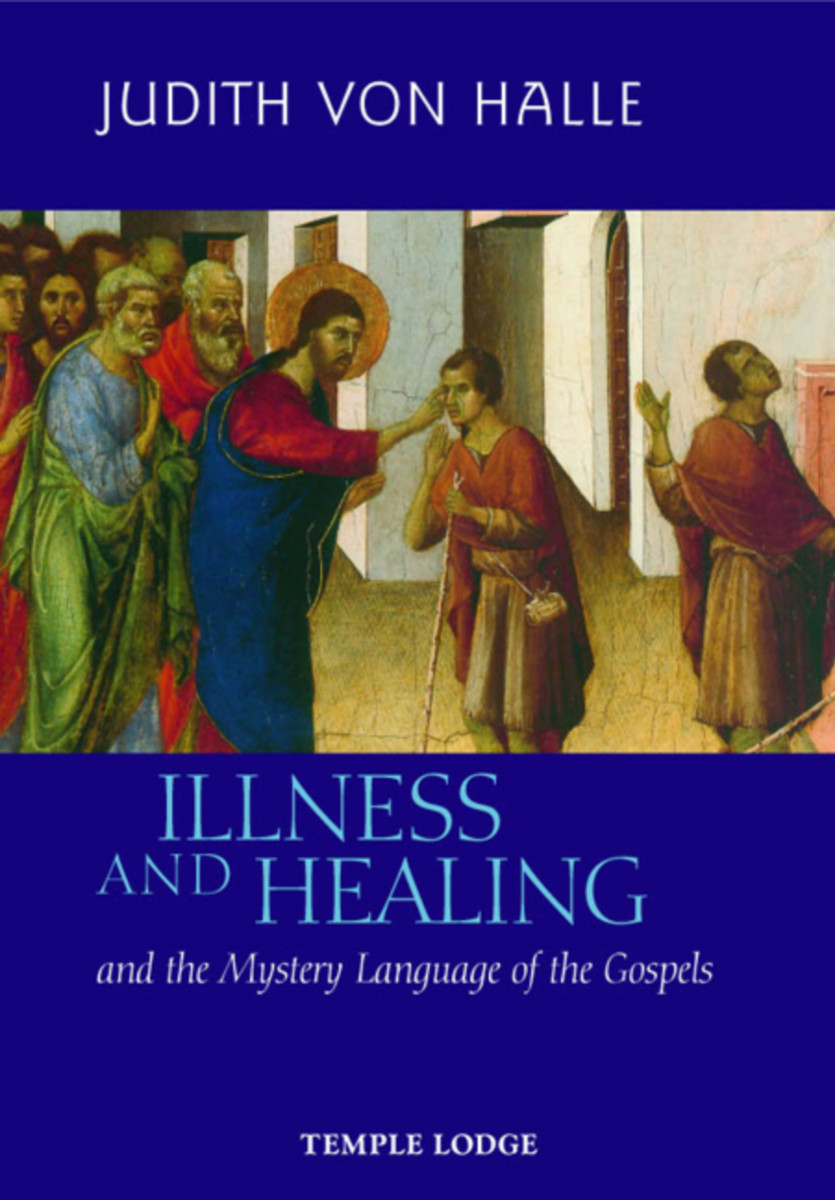 And the Mystery Language of the Gospels

“The contents of this volume have arisen from my own spiritual experience, and do not represent any kind of hypothesis or speculation, except where I expressly say that I am unable to make any definitive statement about a particular event or set of circumstances.” —Judith von Halle

After she received the stigmata, Judith von Halle began vividly to perceive the events that occurred at the time of Christ. These continuing experiences are not visions, but rather actual participation, involving all human senses, in the events themselves. To complement this personal witnessing of Christ’s life, von Halle has researched the facts using spiritual-scientific methods, based on the human “I” crossing of the spiritual threshold while fully conscious. Here she explores here, in her continuing series ‘Approaches to Understanding the Christ Event’, the nature of illnesses at the time of Christ, as described in the Gospels, and how he approached the process of healing them.

The Gospels conceal untapped treasures that can be brought to light only by deciphering their inherently pictorial language. By developing a spiritual-scientific mode of thinking, we can create the foundation for examining the causes and cures of illness. The author explains the meaning of certain phrases and passages in the Gospels, translating them from their metaphorical form into modern language. She also reveals why illnesses at the time of Christ were different from medical disorders of today and looks into the nature and causes of modern illnesses.

Demons and Healing
The Reality of the Demonic Threat and the Doppelgänger in the Light of Anthroposophy: Demonology, Christology and Medicine

Wilt Thou Be Made Whole?
Healing in the Gospels
OR