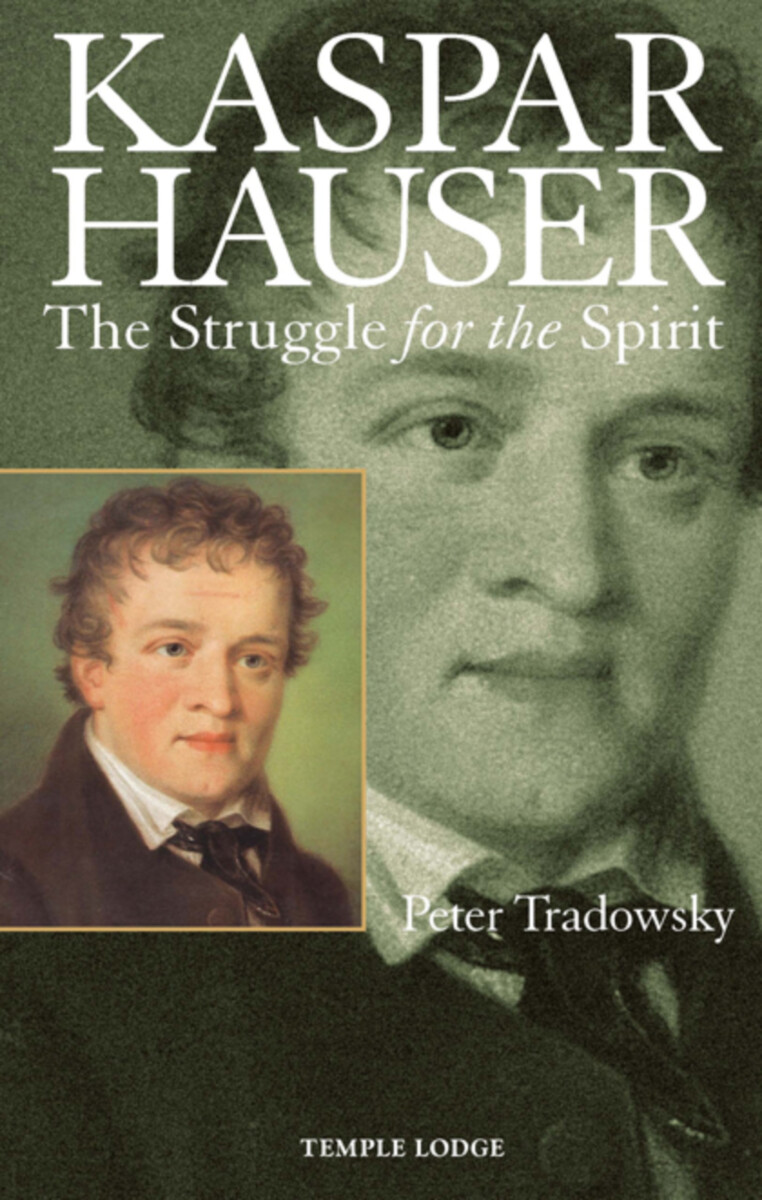 The Struggle for the Spirit

In 1828 a teenage boy was discovered on the streets of Nuremberg. Barely able to walk, he clutched a letter in his hand. This youth, Kaspar Hauser, who couldn't properly speak or write, was soon to become an international phenomenon known as "the Child of Europe."

The story of Kaspar Hauser presents many mysteries. According to his account, the young boy spent most of his life confined in a darkened space. Unable to stand up, and with no knowledge of his captors, he was fed a diet of bread and water. Eventually released from this macabre prison, he survived an assassination attempt only to be stabbed to death in 1833.

Why was a child kept in such squalid circumstances? Who were his parents? Who was responsible for such a cruel attack on childhood? Who murdered him? In this seminal work Peter Tradowsky addresses these questions through the insights of Anthroposophy. His analysis reveals some of the secrets of Kaspar Hauser's short life, and the occult significance of his incarnation, spiritual nature and individuality.

Peter Tradowsky was born in Berlin in 1934. He taught at the Rudolf Steiner school in Berlin between 1962 and 1972, and cofounded the Berlin Waldorf Teacher Training course. He currently lectures and writes and is the author of Kaspar Hauser and Ere the Century Closes.