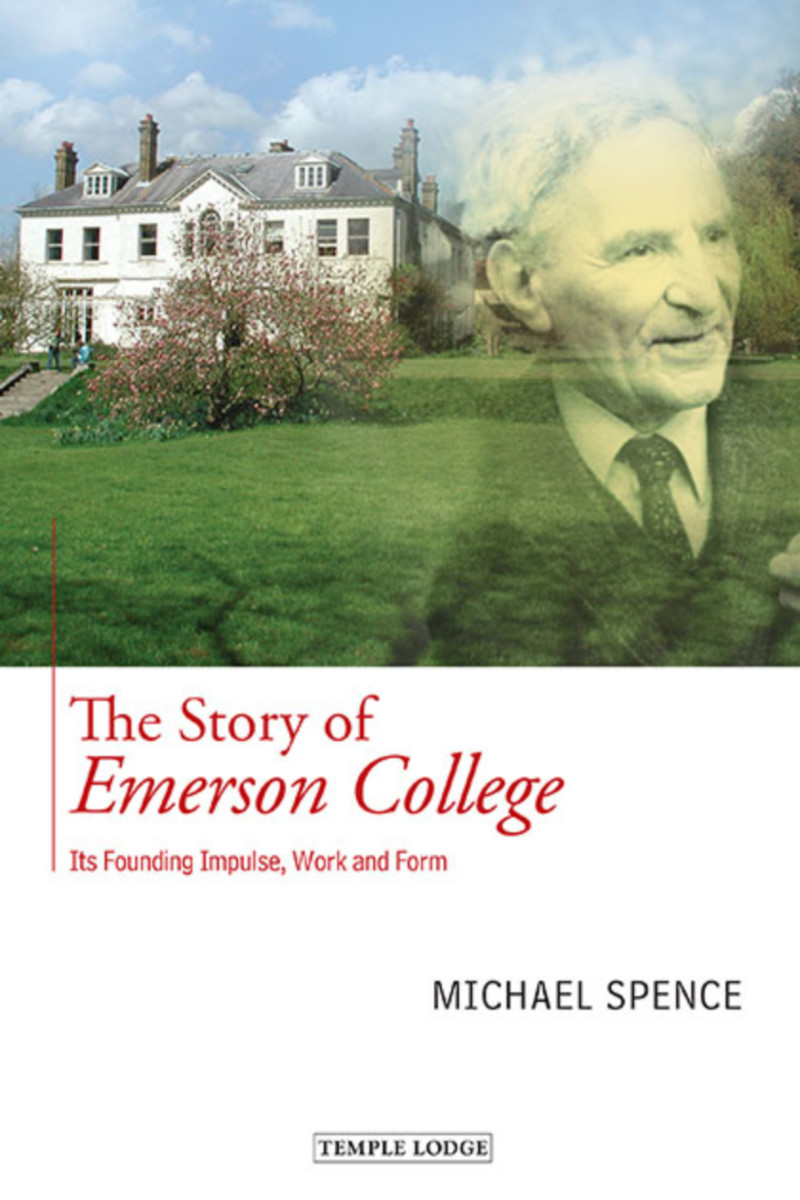 The Story of Emerson College

Its Founding Impulse, Work and Form

“Emerson was really a working together—a total of all the life’s paths, the working of karma and the fulfilling of prebirth impulses and intentions of so many people, both staff and students. Every person who came to Emerson in some way touched it and changed it. Each year had its own biography. It was never an institution to which people came and passed through without leaving any mark on it.”— Michael Spence

What was it about Emerson College that played such an important part in the lives of so many young people? Having joined the college early in its genesis, Spence served as a key decision maker, administrator, and teacher for more than a quarter of a century. In this first biography of Emerson, he gives a vivid picture of how the college came to be such a special place. But this is not a dry history of an organization: it is brought to life with vibrant descriptions of many people, including the college’s founders Francis and Elizabeth Edmunds and John Davy, but also students, teachers, cooks, gardeners, accountants, administrators, and many others.

Spence studies the anthroposophic spiritual basis that formed the bedrock of the college. As he states:

“It was the recognition of the reality of the spirit, which informed all aspects of the college life and organization that made it such a unique place to which so many people came. Did they find at Emerson an expression of something that, in their descent from spiritual worlds into this life between birth and death they had already sensed, of the social and spiritual life of humanity that was striving to come into being?”

1. The Need for Emerson College
2. The Founding of Emerson College
3. The First Five Years
4. Joining the College
5. Pixton—Finding and Preparing the New Campus
6. The First Two Years in Pixton
7. Leadership of the College and Its Meetings
8. The Foundation Year
9. The Training Courses
10. The Arts and Crafts
11. The Non-teaching Activities
12. Life at the College—I
13. Life at the College—II
14. Former Students Write
15. Staff Arrangements and Salaries
16. Board, Lodging, and Tuition Fees
17. Developments and New Buildings
18. Tablehurst Farm
19. Summer Work, Workshops, and Short Courses
20. Jahn Davy
21. Francis Edmunds—His task Completed
22. Final Thoughts