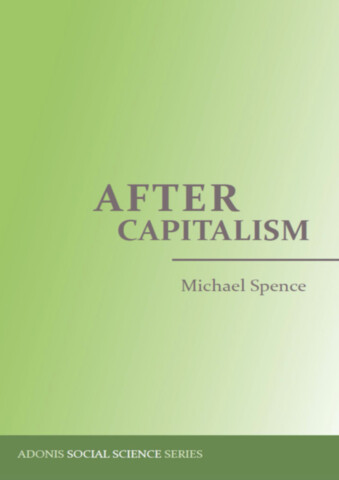 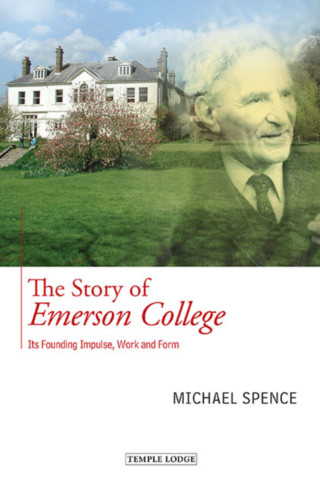 The Story of Emerson College

Its Founding Impulse, Work and Form