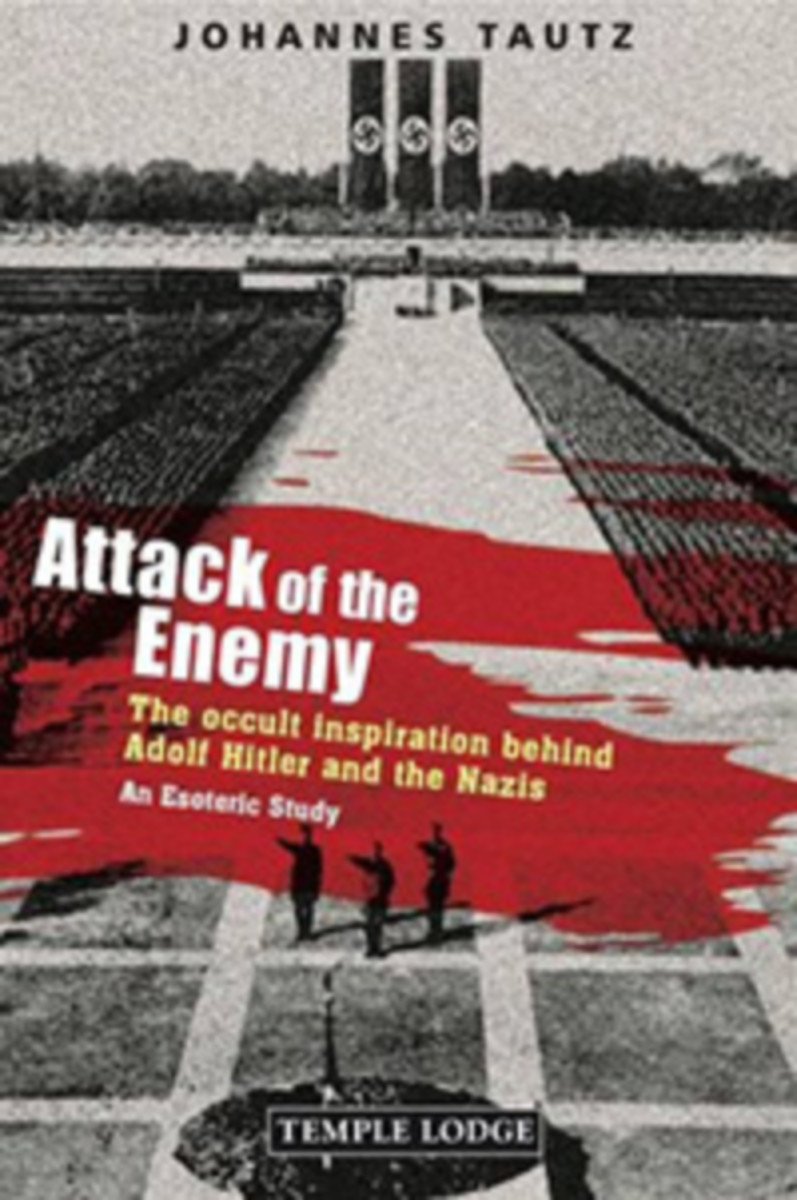 Attack of the Enemy focuses on the degenerate elements that inspired Nazism—their meaning, nature, and methods—and examines their manifestation in earthly events. He reveals the spiritual context in which these adversarial, opposition forces erupted and attacked humanity—all at a time when human consciousness had stepped over a new threshold. The Nazi functionaries and their spectral leader—whom he calls “the Medium”—willingly served those powers as the bedazzled masses remained largely passive. The author warns that, if we are serious about developing an egalitarian society today—one that corresponds to the present level of human evolution—we need to understand that period of tyranny in Germany at the deepest levels.