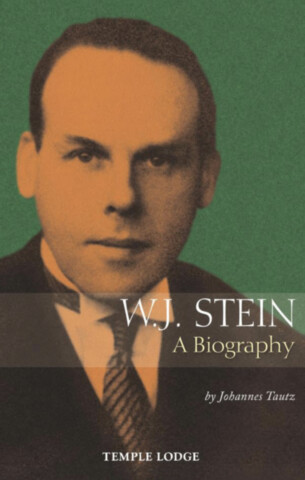 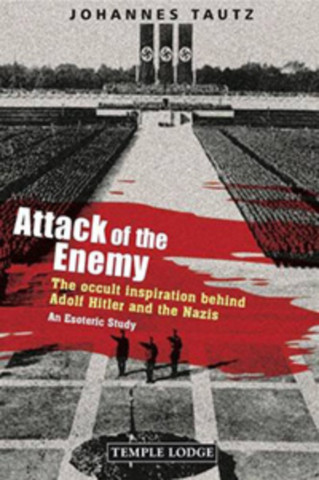 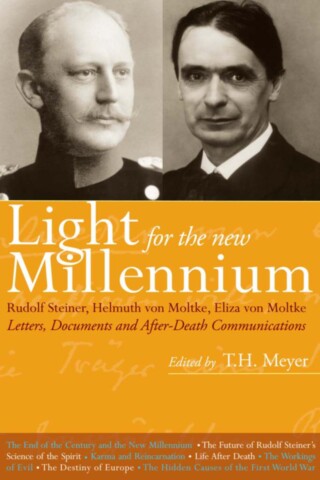 Light for the New Millennium