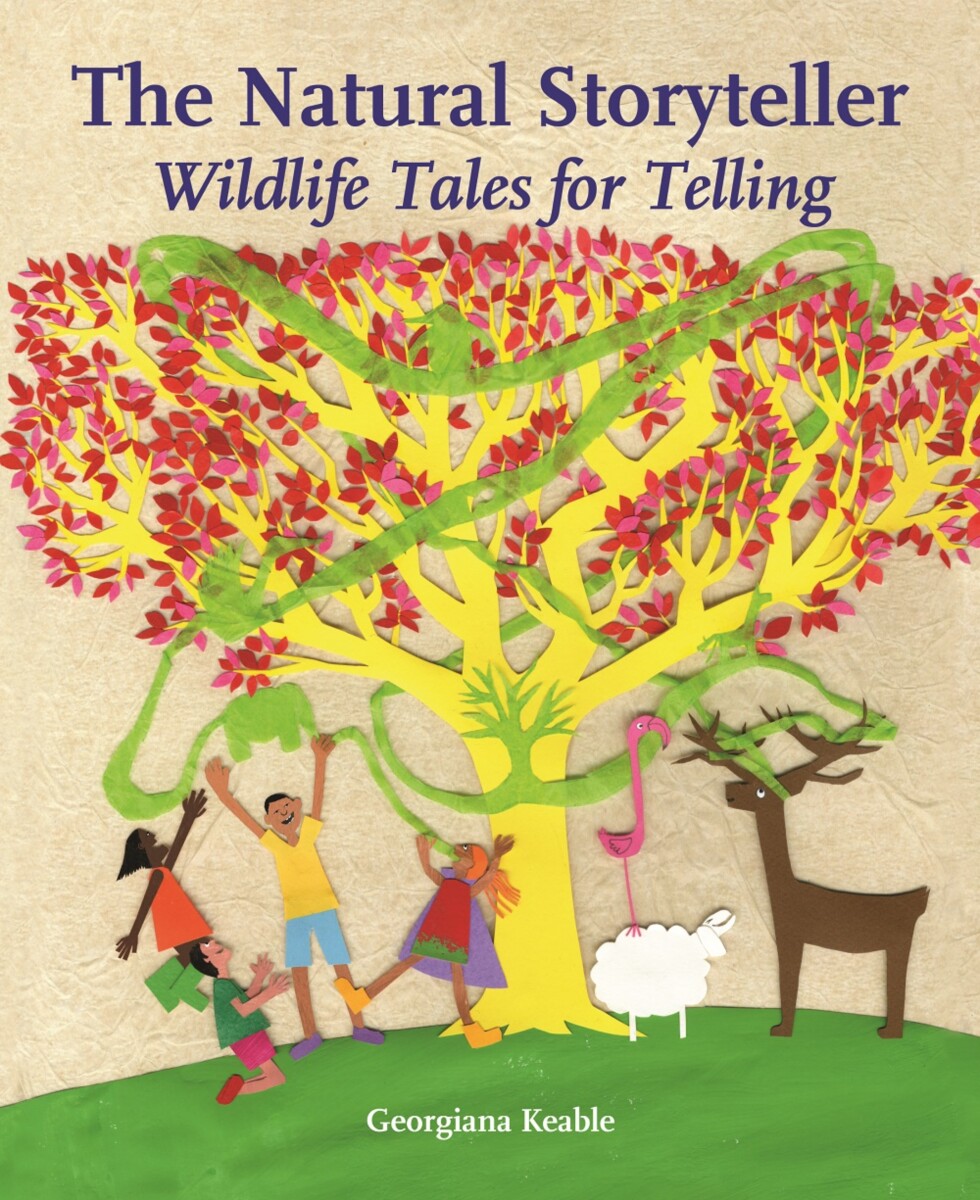 Georgiana Keable introduces a staggering wealth of world stories about nature and our role in it. These are traditional stories that have stood the test of time and often speak of what is universal and enduring in our experiences of and relationship with nature. Culturally diverse and told with great energy and panache, the stories will engage young readers and encourage them to become natural storytellers.

The book includes several “story maps” to help readers think visually about stories, as well as other ways to remember the various stages the tales. The author also reflects on the heart of each tale—what it is about and ways that readers can turn their own experience into stories. Each section includes a practical activity for individuals or groups.

The author’s message is clear: The resources needed for natural storytelling are all around us in abundance—in nature and in our imagination.

Georgiana Keable has been pioneer for the renaissance of storytelling in England and Norway. She has taught storytelling at Oslo University since 1997 and launched the Norwegian storytelling festival. In 2002, she started The Storytelling House with participants from three continents. Georgiana tells stories reflecting our relation with nature—often outside, walking, while sensing the forest, the weather, and the sea. She also travels and collects stories about the connections between people and nature. In 2015, Georgiana received the Oslo prize for Outstanding Contribution to Art in Oslo.

The Storyteller's Way
A Sourcebook for Confident Storytelling

The Storytelling School
Handbook for Teachers