Hugh Lupton’s interest in traditional music, in street theater, in live poetry, and in myth resulted in him becoming a professional storyteller in 1981, a time when there were only half a dozen in Britain, working mostly in schools. In 1985, he cofounded The Company of Storytellers with the aim of taking storytelling to adult audiences. Their work was instrumental in stimulating a nationwide revival of interest in storytelling. 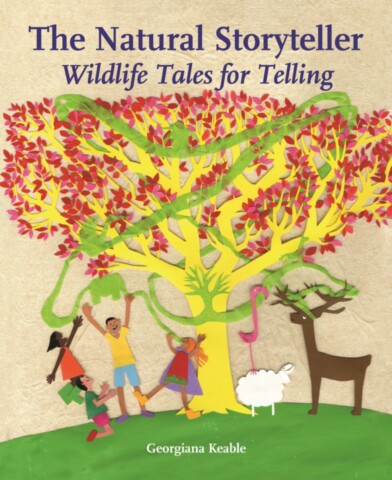