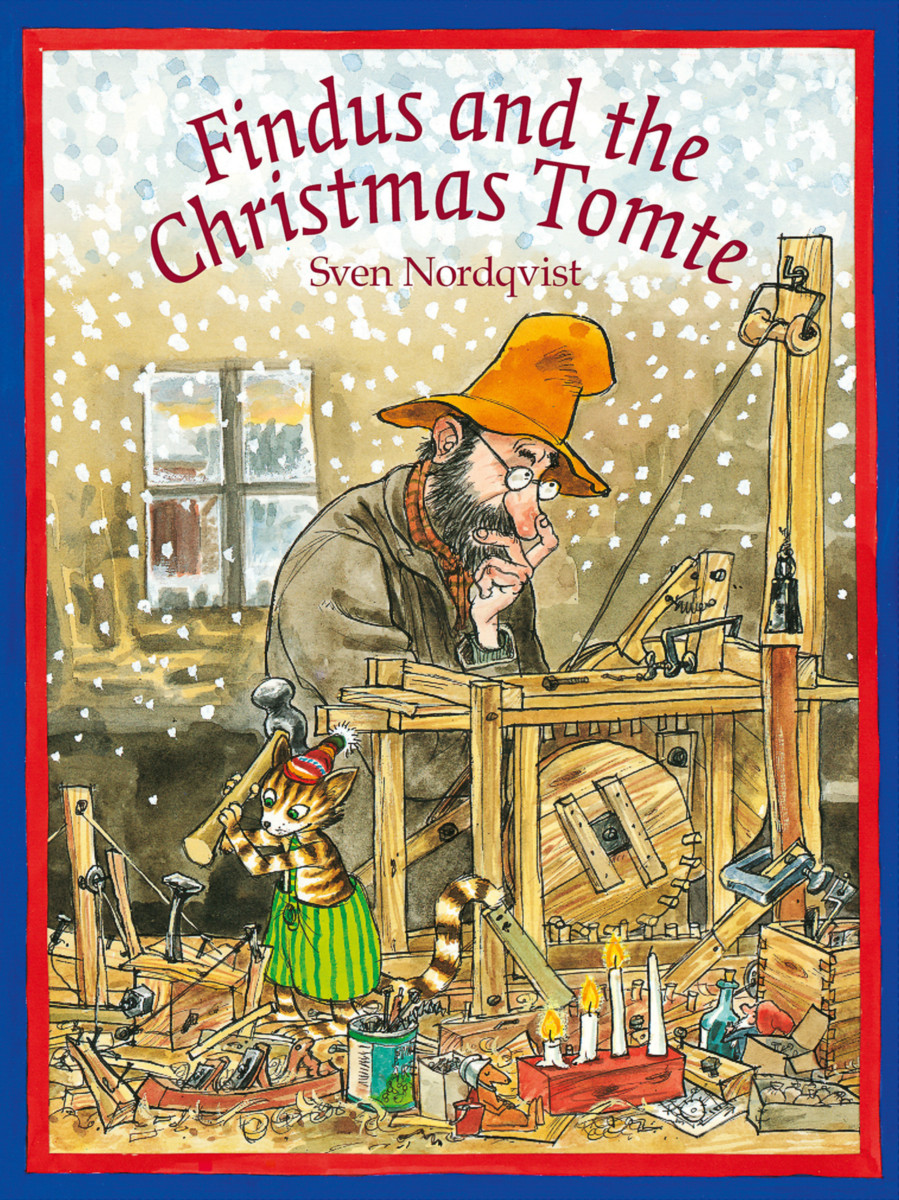 Findus and the Christmas Tomte

Snow is falling on Pettson’s farm, and Christmas is approaching. Findus, the talking cat, tells Pettson that he is excited about the Yule Tomte’s visit and gifts. “Oh dear!” thinks Pettson, “How can I explain that the Yule Tomte may not visit cats??

Findus, however, is adamant that the Yule Tomte must visit, and because Pettson does not want to disappoint Findus, he comes up with a plan to build a Yule Tomte that can move and speak and give Findus gifts—but it is going to be very difficult to keep this secret from the curious cat, and even harder to design a convincing mechanical Yule Tomte! What Pettson needs is a little bit of Christmas magic...