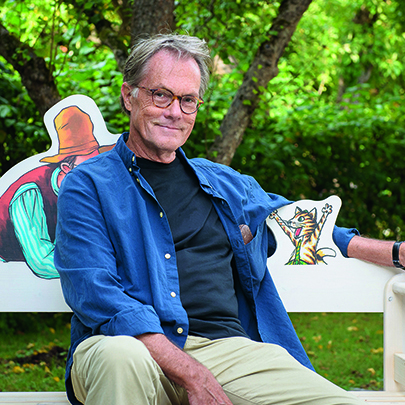 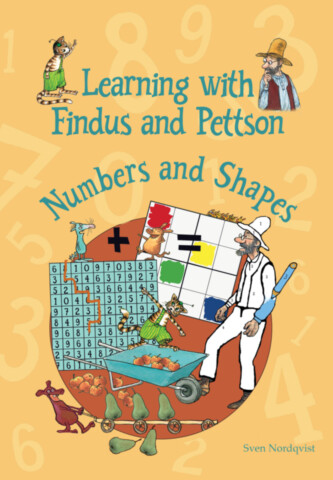 Learning with Findus and Pettson 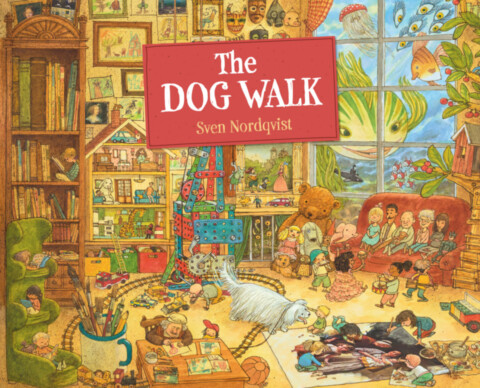 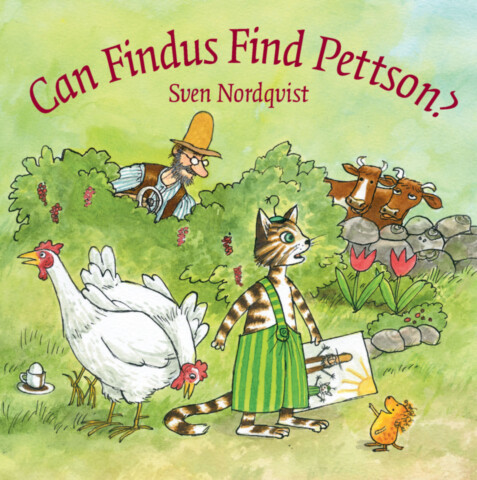 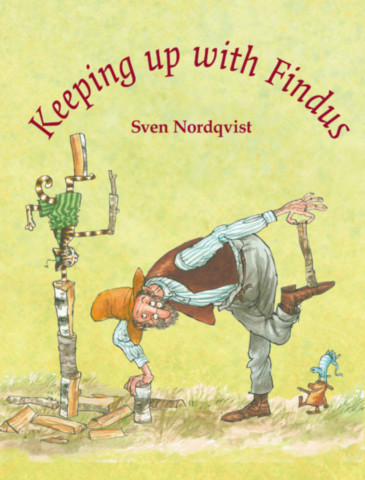 Keeping up with Findus 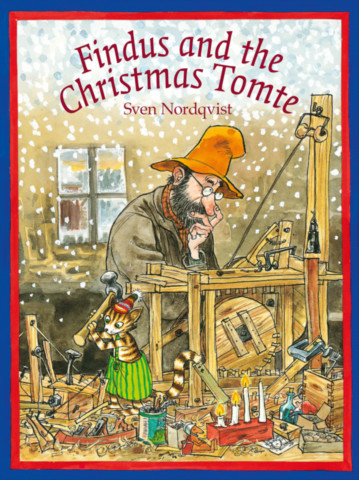 Findus and the Christmas Tomte 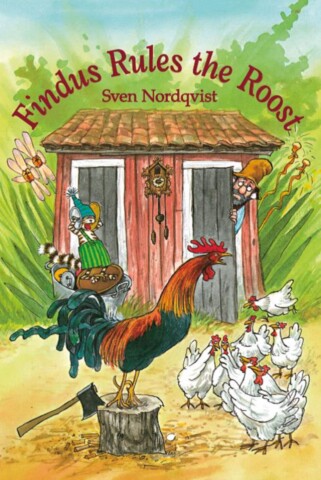 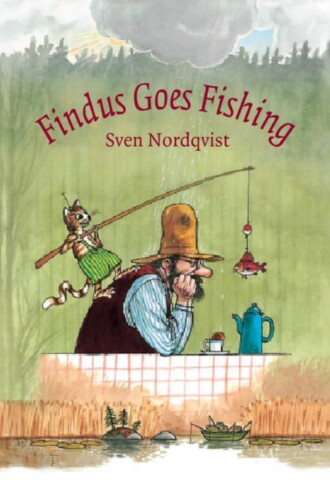 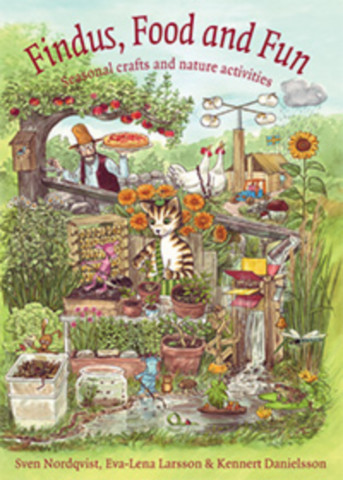 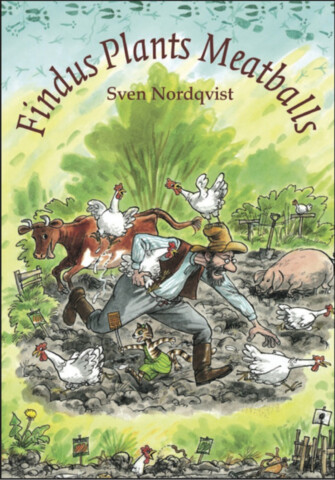 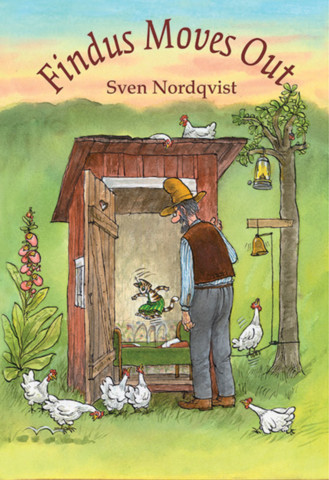 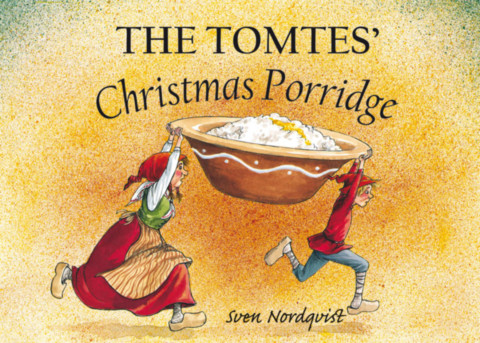 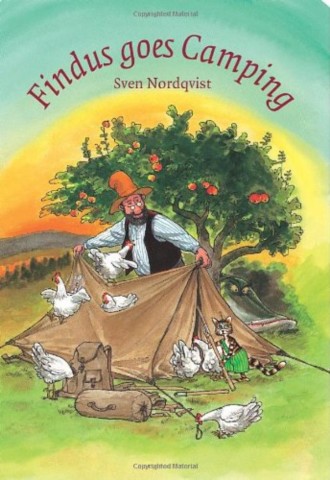 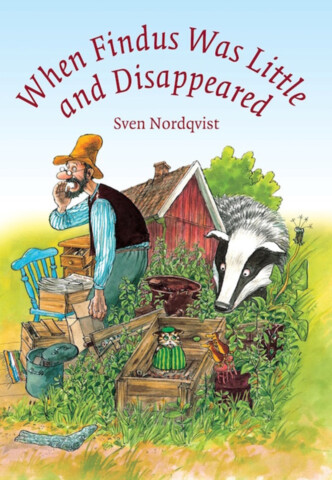 When Findus Was Little and Disappeared 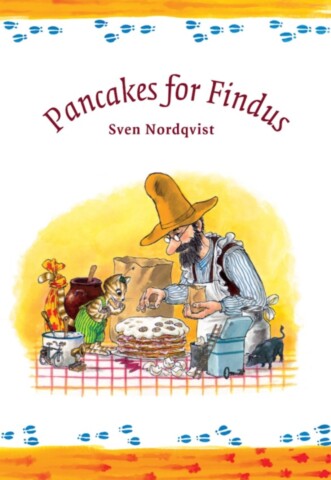