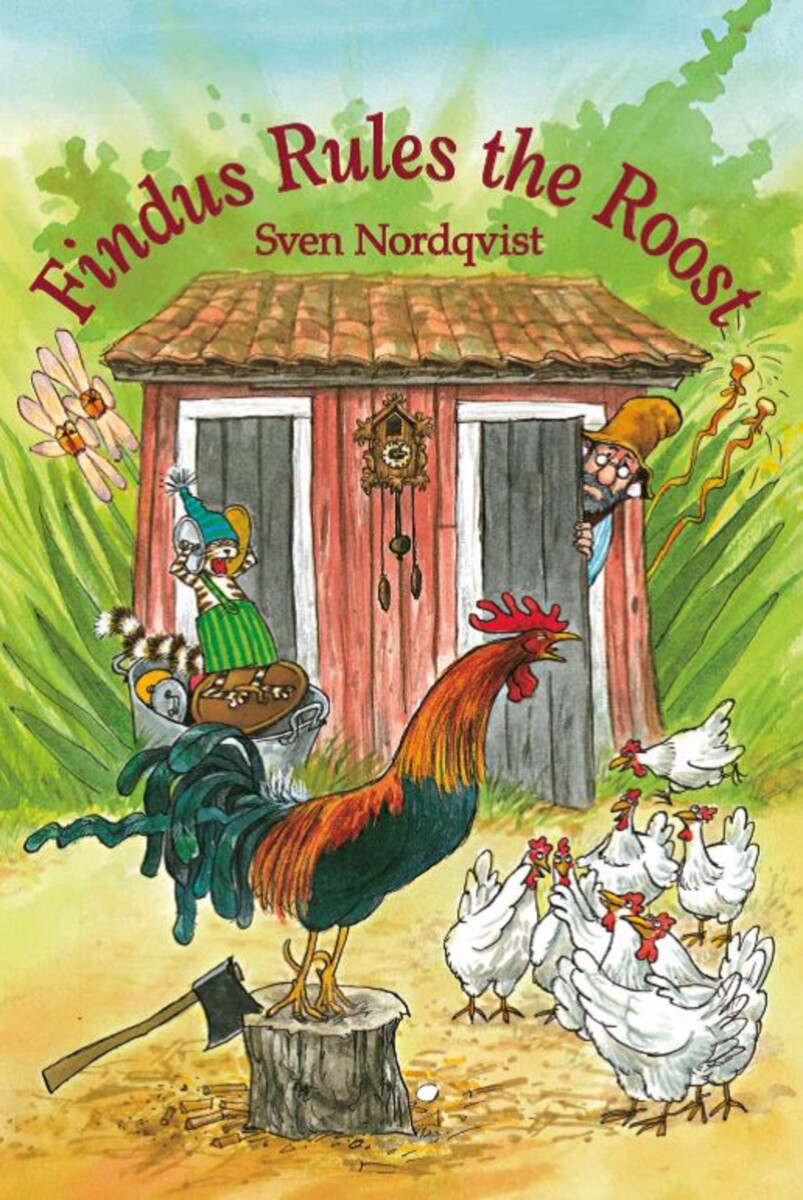 Old man Pettson has ten hens in his hen house. Findus the cat often teases them and plays chase with them around the yard. The chickens are Findus’ best friends, second only to Pettson. But one day, Pettson brings home a rooster. The rooster is loud, and does not want Findus to play with the hens. In fact the rooster chases him away! Findus is unhappy and his ears are aching, but what can he do? Find out what happens in this, the tenth Findus and Pettson book published by Hawthorn Press.
The Findus and Pettson series has sold over 6 million books in 44 languages and is beloved by children around the world. These friendly, fun stories are perfect for reading aloud to children from three years of age, and for older children to read for themselves.