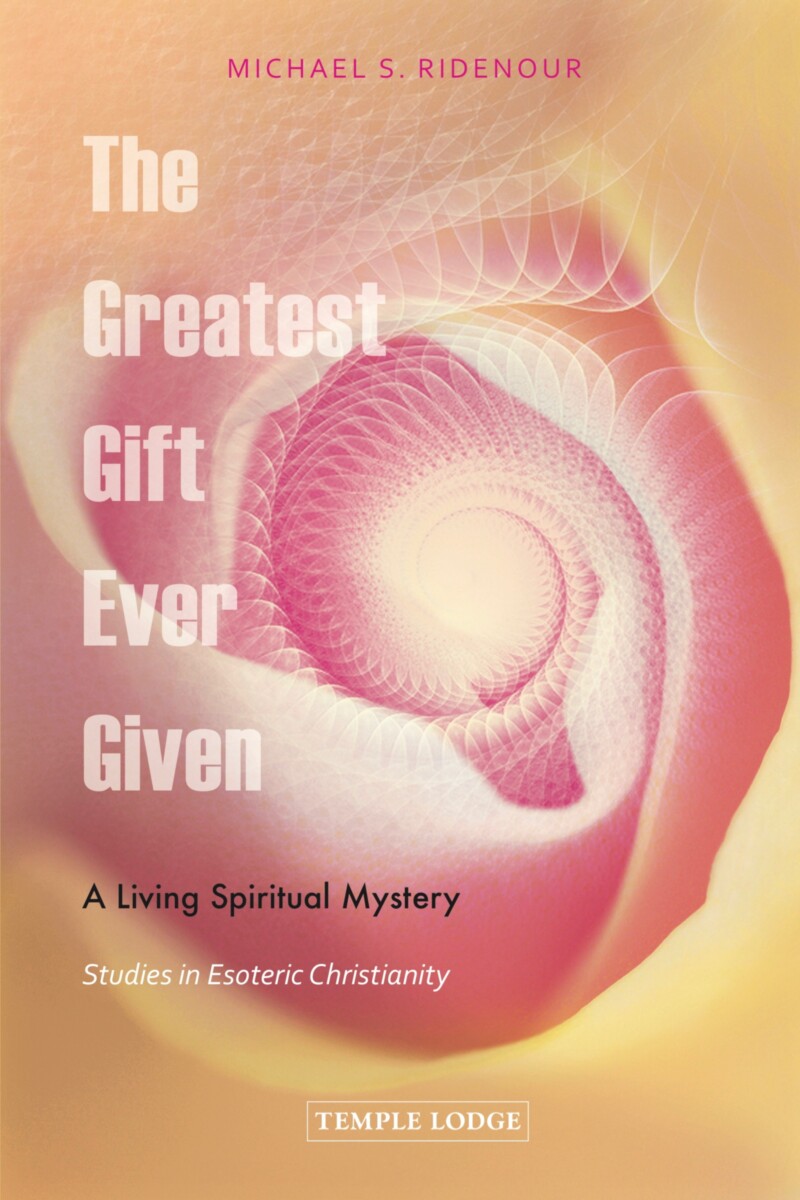 As a child of a non-religious family, Michael Ridenour found a Bible one day and began reading. Initially excited by its lively stories, he paused at the New Testament, faced with a baffling inner question: Where in the world is Christ today? An unexpected answer came during his teenage years with a spontaneous experience of the Christ being, but this only led to more questions. Later, he discovered the work of Rudolf Steiner and found the authentic vision and language needed to clarify and better comprehend his own experiences, but the questions kept coming. This book is the fruit of Ridenour’s life-long search for answers—a book that is deeply thoughtful, humorous, philosophical, and poetic.

In part 1, “Raising the Foundation,” he studies the Judeo–Christian mysteries. After humanity’s “Fall” into materialism, these mysteries signal the development of human individuality. The impulse for selfhood continues with Christ, who brings a new path of divine love. But the mystery of Christ leads naturally to his shadow. Today, we can no longer escape this question: Where in the world is Judas? Without Judas’ betrayal, Christ’s greatest gift could never have been given. We cannot reject Judas, but should transform him within ourselves.

In part 2, “Lowering the Temple,” Ridenour relates the theme of metamorphosis to the contemporary world. Once guided by initiates, personal transformation now needs to blossom from within each individual human soul. The topic of evolution takes us to a consideration of the perennially controversial Charles Darwin, as well as the intuitive approach of Goethe and the living thinking of Rudolf Steiner.

A rich treasure trove of ideas, The Greatest Gift Ever Given sharpens a dynamic focus on current spiritual needs and contributes a thought-provoking response to them.