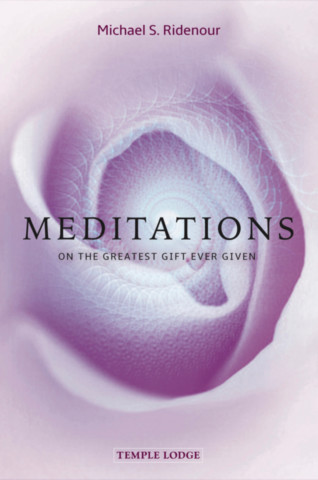 On the Greatest Gift Ever Given 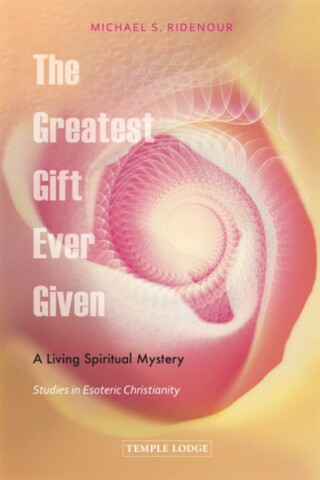