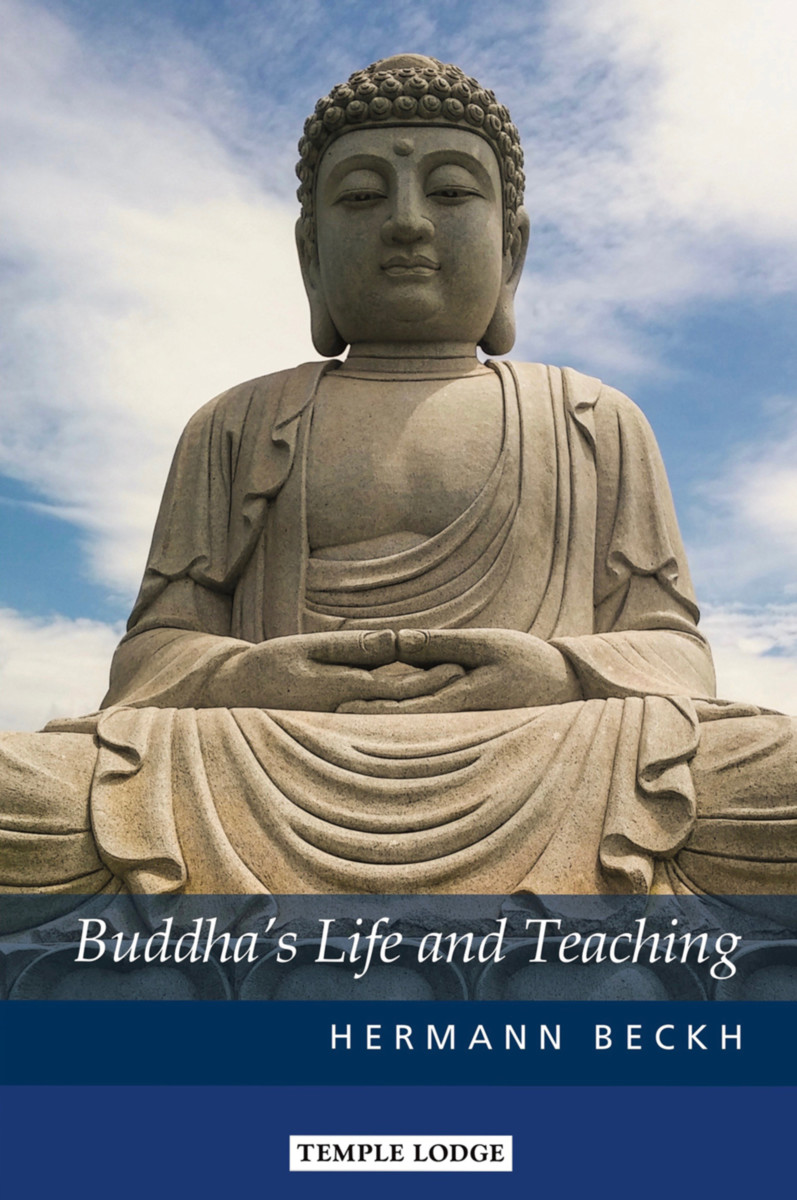 “The book before us here is not some kind of dusty text or just another undergraduate-level introduction to Buddhism. It is nothing less than the still, clear, luminous center of a hurricane.” — Neil Franklin (from the foreword)

Although this classic text is more than a hundred years old, its accurate scholarship, detailed research, and lucid presentation make it just as relevant today as when it was first published. In 1916, Hermann Beckh was among a handful of leading European authorities on Buddhist texts; he could read Tibetan, Sanskrit, and Pali fluently. He was also a member of the Anthroposophical Society and its Esoteric Section. Consequently, Beckh’s seminal study on Buddhism has an entirely unique approach. It invites the reader to engage freely with the Buddhist Path. It is freshly expressed and renewed by Rudolf Steiner, while revealing its universal validity through the original texts. Beckh generally allows the texts to speak for themselves, and they are as eloquent now as ever.

In the first section, Beckh presents Gautama Buddha’s life according to legend and history. The second part of the book details the “general viewpoints” of Buddhist teaching and the stages of the Buddhist Path, including meditating to ever-higher levels. Both sections are collated from a broad knowledge of the primary sources. Beckh adds his academic understanding while shedding new light on the subject from his research based on meditation guided by Rudolf Steiner, with whom he shared a lengthy and recently uncovered correspondence.

Dr Katrin Binder has rendered the complete German text in a natural English idiom with great accuracy and professional insight, making this timeless book available for the first time to English readers in a lucid translation. Included are new notes and an updated bibliography.