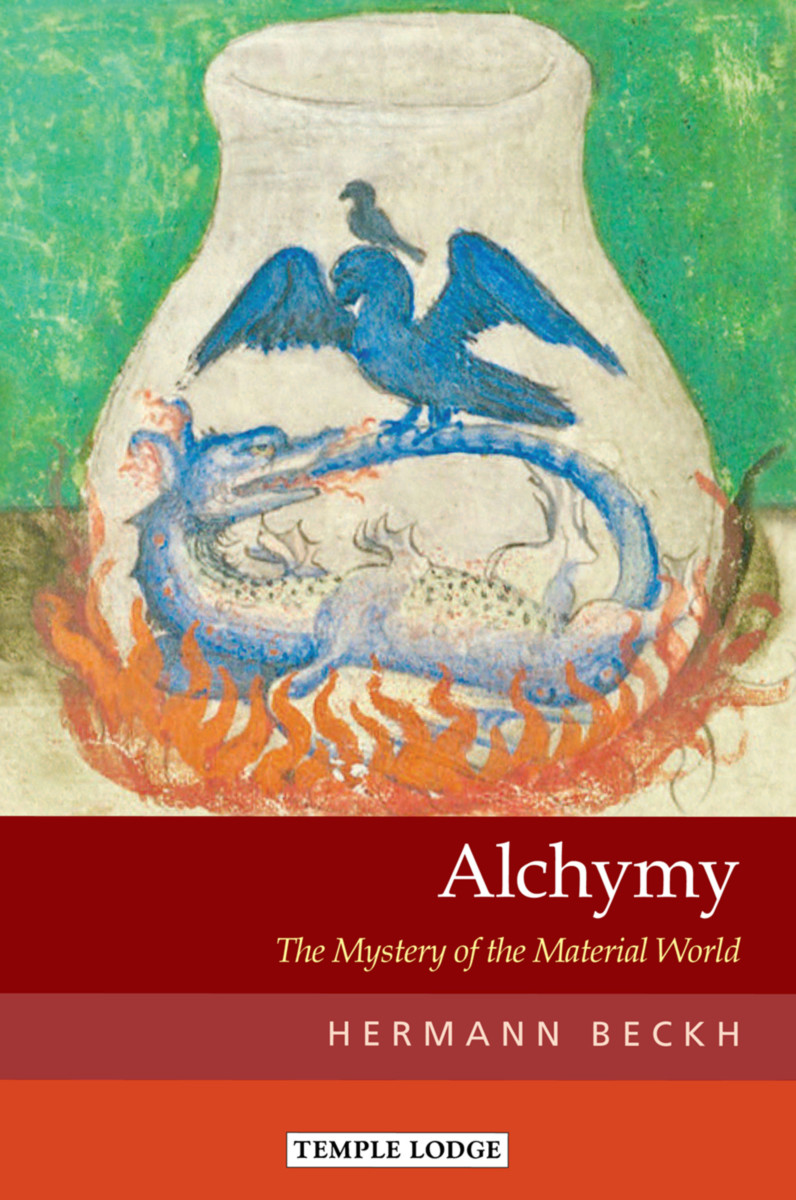 As a Christian priest, Hermann Beckh was profoundly aware that the mystery of substance—its transmutation in the cosmos and the human being—was a mystical fact to be approached with the greatest reverence, requiring evermore profound scholarship and meditation. He viewed chemistry as a worthy though materialistic science devoid of spirit, whereas the fullness of spiritual–physical nature could be approached by what he liked to call “chymistry” or “alchymy,”thus including a millennium of spiritual tradition.

This book is not limited to the conventional activities of Western alchemy or what can be found in the Bible, although he does unveil hidden riches in these. Nor should Beckh be considered merely as a widely recognized and learned professor with impeccable academic qualifications. Beckh writes on topics such as “Isis,” “the Golden Fleece,” traditional fairytales, and Wagner’s Parsifal in a way that enables the reader to glimpse the Mystery of Substance and to share the writer’s authentic experience of the divine substantia, the living reality of Christ in the world.

Beckh’s Alchymy establishes a whole new standard and has become his most popular work. This is the first time that it has been translated into English, with updated footnotes, making his ideas and insights accessible to a new readership. This edition features translations of Beckh’s “The New Jerusalem,” in which theology is expressed best in verse; his exemplary essay on “Snowwhite”; observations on “Allerleirauh”; and a substantial excerpt from Gundhild Kacer-Bock’s biography of Beckh

THE ONE of the Emerald Tablet
Illuminating Ancient Cryptic Truths