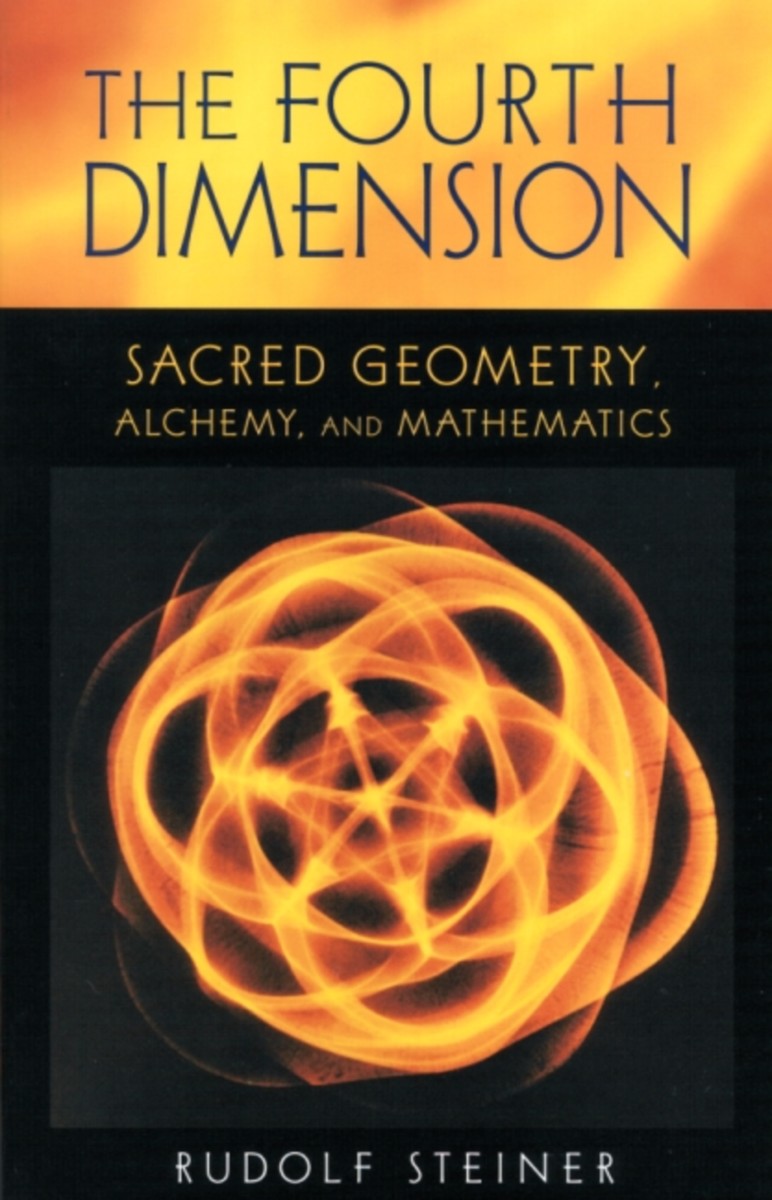 The point, line, plane and solid objects represent the first three dimensions, but a kind of reversal of space is involved in the ascent to a fourth dimension. Steiner leads us to the brink of this new perspective—as nearly as it can be done with words, diagrams, analogies, and examples of many kinds. In doing so, he continues his lifelong project of demonstrating that our objective, everyday thinking is the lowest rung of a ladder that reaches up to literally infinite heights.

The talks in this series and the selections from the question-and-answer sessions on many mathematical topics over the years are translated into English for the first time in The Fourth Dimension. They bring us to tantalizing new horizons of awareness where Steiner hoped to lead his listeners:

∞ The relationship between geometric studies and the development of direct spiritual perception
∞ How to construct a fourth-dimensional hypercube
∞ The six dimensions of the self-aware human being
∞ Problems with the theory of relativity
∞ The Trinity and angelic hierarchies and their relationship to physical space
∞ The dimensional aspect of the spiritual being encountered by Moses on Mt. Sinai

This volume is a translation from German of Die vierte Dimension Mathematik und Wirklichkeit (GA 324a).