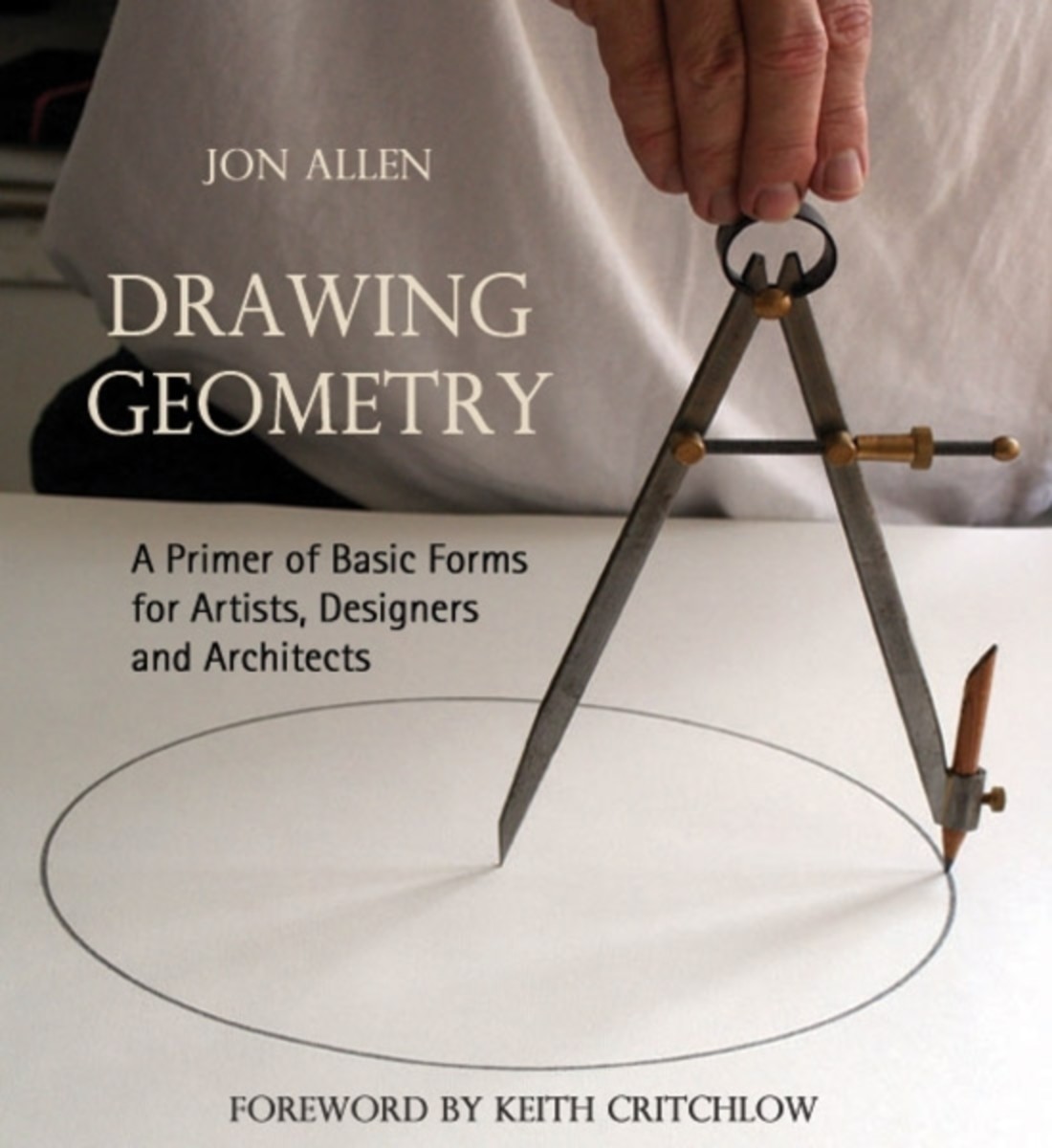 A Primer of Basic Forms for Artists, Designers, and Architects

Geometry is both elegantly simple and infinitely profound. People in many professions find that they need to be able to draw geometric shapes accurately, regardless of artistic ability. In Drawing Geomentry, Jon Allen shows readers how to draw two-dimensional geometric shapes in simple step-by-step instructions and provides step-by-step instructions for constructing two-dimensional geometric shapes, which can be readily followed by a beginner. The book also serves as an invaluable source book for students and professionals.

Jon Allen has been a practicing architect for twenty-five years. He has worked closely with Keith Critchlow, a world authority on geometry, and has developed a particular interest in the application of geometry in architectural design. He lives in London.